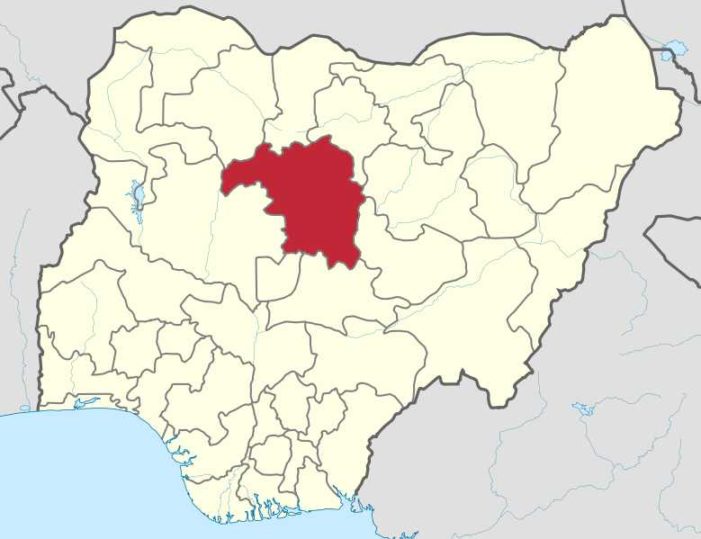 JOS, Nigeria (Morning Star News) – Suspected Fulani herdsmen stormed a church choir practice and kidnapped 17 Christians in north-central Nigeria the night of May 18, and the same night gunmen killed a Christian and kidnapped two others at a Baptist church, sources said.

Each attack took place in Kaduna state, where assaults on Christians with impunity have recently ramped up in the increasingly lawless country.

In Dankande village, in the Dogon Dawa area of Birnin Gwari County 120 kilometers (75 miles) west of the city of Kaduna, the gunmen attacked Evangelical Church Winning All (ECWA) after midnight, at 12:30 a.m. on May 19, as a combined choir made up of members of two churches was at a 9 p.m.-to-1 a.m. rehearsal, one of the choir members said.

“As we were in the church, Fulani herdsmen numbering over 20 just surrounded the church and started shooting,” Ezekiel Ishaya told Morning Star News. “Everybody was terrified, but there was no way we could run because they had already surrounded the church. They were asking for the pastor’s house, and they threatened to shoot us if we don’t show them the house. Some of them went to the pastor’s house while others kept watch over us.”

The Nathaniel Waziri, chairman, of the ECWA Zaria District Church Council, confirmed in a press statement on Thursday (May 23) that the gunmen kidnapped Zakariya Ido, his daughter and 15 other church members, including the son of the pastor of an Assemblies of God Church.

“The gunmen came and asked everyone in the church to surrender phones and thereafter demanded the whereabout of the pastor,” he said. “After threatening the choristers, they became afraid and showed them the pastor’s house.”

shaya said besides the ECWA pastor and his daughter, 10 females and five males were abducted.

was in the midst of the confusion that I escaped from the attackers,” Ishaya said.

Emmanuel Ibrahim, chairman of the Birnin Gwari chapter of the Christian Association of Nigeria (CAN), confirmed the assault and said Nasara Baptist church in Guguwa-Kwate village, in the Rigasa area of Igabi County 37 kilometers (22 miles) north of the city of Kaduna, was attacked the same night.

“One member was killed and two other members were kidnapped the same night by another group of Fulani herdsmen,” Pastor Ibrahim told Morning Star News, identifying the slain Christian as Obadiah Samson.

Christians and churches in Kaduna state have been under attack for years by either herdsmen or Muslim terrorist groups.

here has been no word of him since he was kidnapped.

In March 2016, a Fulani gang kidnapped three pastors. The president and vice president of the United Church of Christ in Nigeria (HEKAN), Emmanuel Dziggan and Illiya Anthony respectively, along with Yakubu Dzarma, were abducted from Dutse village in Kaduna state. Pastor Anthony fell ill and was reportedly left in the forest to be found by relatives, while the other two church leaders
were held for nine days before a ransom was paid for their release.

Christians make up 51.3 percent of Nigeria’s population, while Muslims living primarily in the north and middle belt account for 45 percent.

Nigeria ranked 12th on Open Doors’ 2019 World Watch List of countries where Christians suffer the most persecution.
up