More than 5,000 Christians gather in Times Square to praise God

As part of his movement, "Let Us Worship," Sean Feucht organized a worship concert in New York, specifically in Times Square, which brought together more than 5,000 people.

On September 25, more than 5,000 Christians flooded New York's Times Square to praise the Lord. A time of worship led by the famous leader of praise, former Bethel, Sean Feucht. 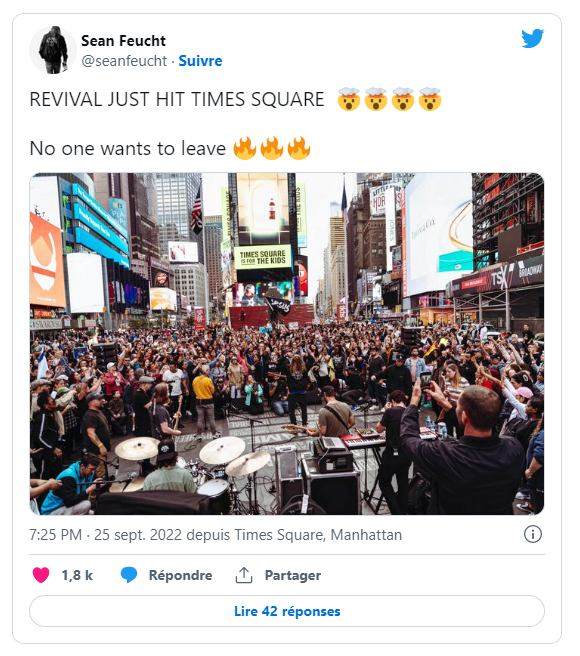 A demonstration organized as part of the Let Us Worship movement, launched by the musician at the height of the pandemic, to protest against the health measures put in place because of, especially in churches. He denounced an attack on religious freedom.

In an interview with Christian writer Caleb Parke, Sean Feucht said that "the world is hungry for the gospel." They are desperate for Jesus. We just need to be... without shame to shine its light at the center of our culture," he continued.

Speaking about Sunday's event, Sept. 25, he said that "if God can do it in Time Square NYC, He can do it anywhere." 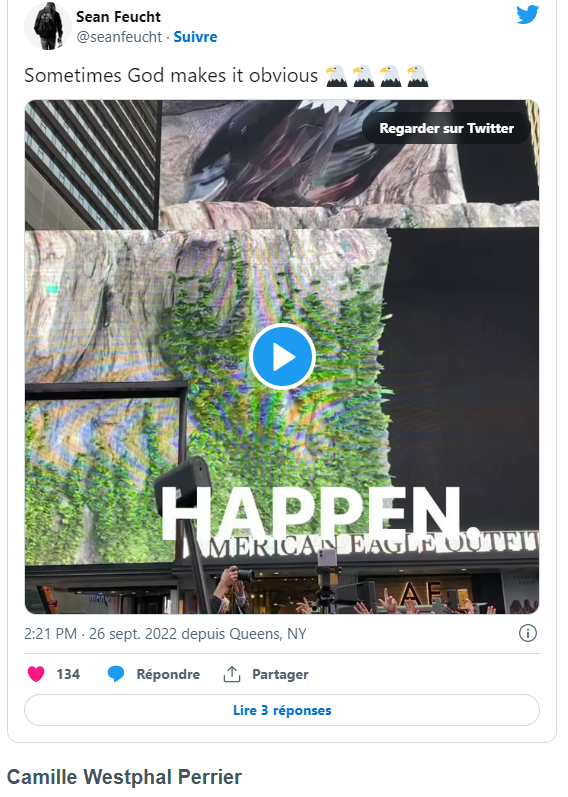