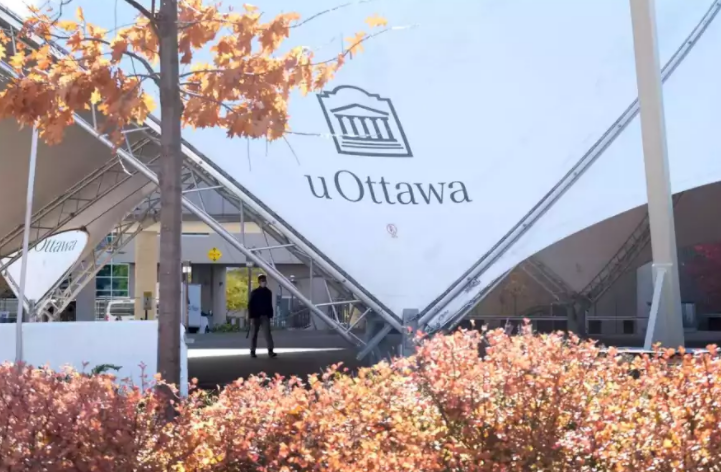 The report on academic freedom tabled Thursday by ex-judge Michel Bastarache recommends setting up a better complaints mechanism and opposes “institutional censorship” and “self-censorship”. The committee that looked into the issue was formed in the wake of the controversies that took place at the University of Ottawa in the past year.
In order to protect academic freedom, the Bastarache report takes a stand against “the exclusion of terms, works or ideas in the context of a respectful presentation or discussion of an academic nature and for educational and educational purposes. dissemination of knowledge ”.

In the fall of 2020, Verushka Lieutenant-Duval, a professor at the University of Ottawa, was suspended after being accused of using the word that begins with the letter "n", in connection with A class. The university was also at the heart of a controversy last spring, due to tweets from Professor Amir Attaran, accusing Quebec society of being racist. After a silence of two weeks, the rector Jacques Frémont condemned these remarks, without however naming Mr. Attaran.

In the wake of these controversies, a committee of five professors was created last spring to examine the issue of academic freedom, freedom of expression and diversity at the University of Ottawa.

At the end of the consultations, the report recommends forming a standing committee "to review and implement the policy on academic freedom and freedom of expression", in order to better deal with complaints of this nature. The university community must also be better informed about the definitions of these two freedoms, notes the report.

The Bastarache report also recommends drawing up an action plan to combat racism, discrimination and cyberstalking. "It will take leadership to establish a mechanism that the university community will have confidence in, a mechanism that will establish conditions for filing a complaint, evaluation criteria, remedies and a public accountability process," writes- one in the report.

A report deemed satisfactory?These recommendations are "reassuring," said Maxime Prévost, full professor in the French department at the University of Ottawa. “I think the report fully understands the nature of academic freedom and the absolute need to protect it,” he argues. In literature, for example, it is imperative to be able to teach the texts of the past, without the words and ideas which are there compromising the holding of the course, estimates the professor.

“We cannot dilute academic freedom,” continues Mr. Prévost. This does not mean that we can insult or make provocation
"vain and useless", he specifies.

It is necessary to go further than the recommendations of the report, believes for her part Karine Coen-Sanchez, doctoral candidate at the faculty of social sciences at the University of Ottawa. “We need to put in place new education and training standards that will support both teachers and students of color,” she says. 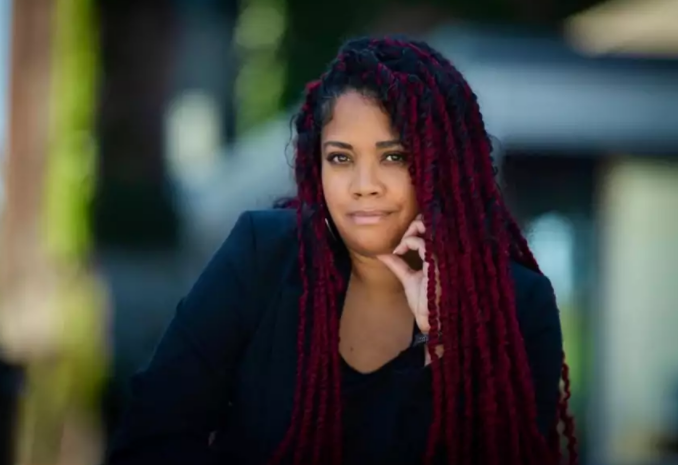 A strategy must be deployed throughout the University of Ottawa to oblige "each faculty to provide an anti-racist course or program that focuses on various intersections of oppression in different societies," continues Ms.  Coen-Sanchez. This “holistic” approach is necessary in order to create a “safe learning environment”, concludes the doctoral candidate.
FLORENCE MORIN-MARTEL
PRESS
https://www.lapresse.ca/actualites/education/2021-11-04/polemiques-a-l-universite-d-ottawa/il-faut-proteger-la-liberte-academique-conclut-le-rapport-bastarache.php
UP