Academic freedom and freedom of expression at the Ud'O: "concrete" measures implemented​ 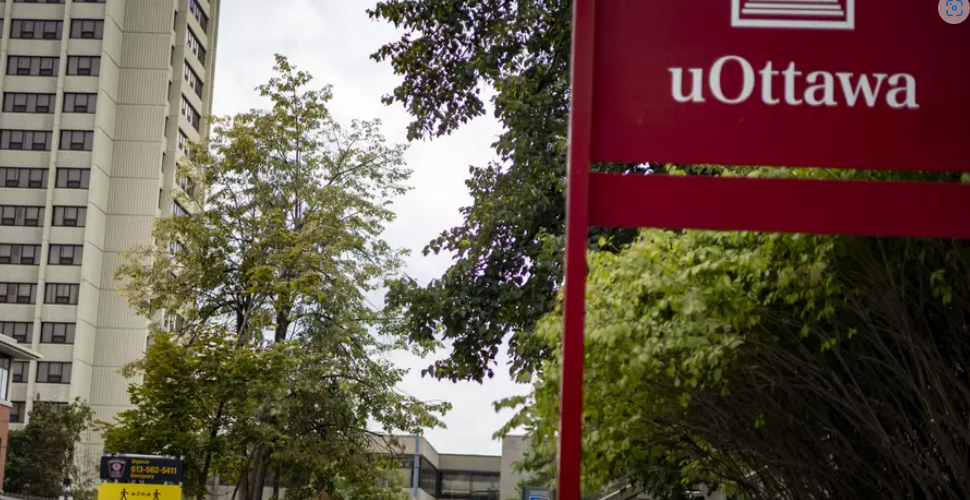 Implementation of the Bastarache Report's recommendations on academic freedom and freedom of expression is well underway at the University of Ottawa (Ud'O).The Senate of the Ud'O, led by the rector of the university Jacques Frémont, received last week the report of the ad hoc committee responsible for proposing "concrete" actions to implement the series of said recommendations made in November by the former justice of the Supreme Court, Michel Bastarache. 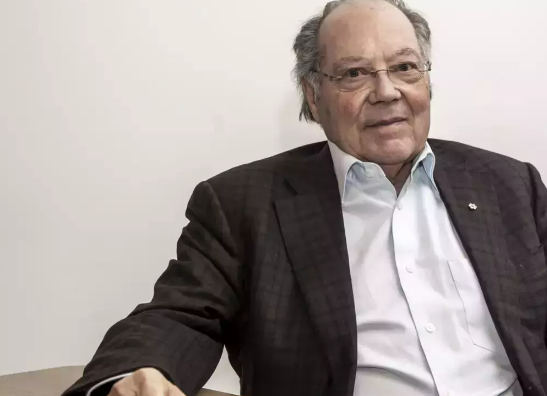 Michel Bastarache, former justice of the Supreme Court of Canada.
ARCHIVES LE DROIT, SIMON SÉGUIN-BERTRAND"We can certainly say that we have moved forward and that we have taken this seriously, as it should be," said in an interview with Le Droit the chair of the committee and dean of the civil law section of the Ud'O, Marie-Ève Sylvestre.

Bastarache chaired a committee on issues such as academic freedom and freedom of expression a few months after Ud'O lecturer Verushka Lieutenant-Duval uttered the "n-word" in class, causing an uproar in academia and the media in September 2020. 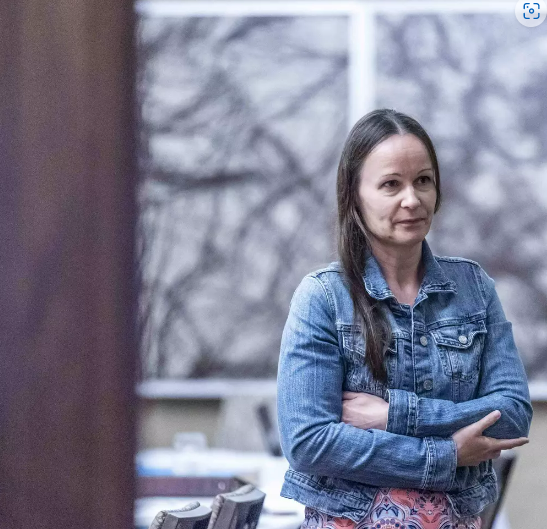 "I think the Ud'O has a leadership role. We owe it to ourselves because of the crisis we have experienced and the tensions generated on campus. I think we have learned a lot from this situation and the report testifiesto this," says Ms Sylvestre.

"To have a committee to implement recommendations is quite rare (in an academic context). I think that's what's interesting and really demonstrates the seriousness of our approach, that is to say the fact that we want to propose concrete actions."

At the top of the list is the development of a Senate statement affirming the importance and necessity of protecting academic freedom and freedom of expression in academia.

To this end, a dozen groups from all academic backgrounds were consulted in the summer of 2022 to establish a detailed statement. It was passed unanimously by members of the Senate on September 19.

"The statement has a symbolic value, but it is still a community that expresses itself. There was a lot of difficulty in the committee . . . in determining who was this statement for? What was its purpose? We quickly concluded that he should address our community first and foremost and that he should pursue a goal of reparation, reconciliation, an attempt to finally talk to each other,"says Ms Sylvestre.

"It was not our committee that developed it, but we were able to see that there has been a number of advances on these issues."

Thus, in the months following the tabling of the Bastarache report, the Ud'O Senate adopted this plan, known as "Rule 130" internally. It is a code of conduct of rights and responsibilities for students that equally commits them to respecting other members of the university community, including professors and administrative staff.

"This is a concrete gesture in the implementation of the recommendations of the Bastarache report,"says Sylvestre, referring to the second aspect explored by her committee.

At the same time, the Ud'O announced this year the creation of a vice-president, equity, diversity
and inclusion position to create a more inclusive environment.

Complaints mechanismsThe third project studied aimed to identify complaint mechanisms in response to incidents on campus. The ad hoc committee has therefore produced a table, "a precious resource" accordingto Ms Sylvestre, to allow anyone from the university community to speak out for any attack on academic freedom or freedom of expression.

Trainings and workshopsMoreover, the development of training, consultation and support programs for faculty – of a collective and individual nature – on academic freedom and on diversity and inclusion represents the fourth field of intervention of the ad hoc committee.

According toMs Sylvestre, such tools are becoming essential for tackling more sensitive subjects.

"How can we better support them when there are conflicts that erupt in the classroom or when they have to address topics that can cause trauma in students or that can be controversial? How can we address issues and ensure free debate [...]
and stimulate critical thinking?" she asks.

These trainings and workshops remain to be developed at the Ud'O.

"This is not the end of the conversation,"says Sylvestre. The fact that we will have a standing committee
in place will allow us to continue our discussions."