Frédéric Bastien wants a ban on all religious accommodation 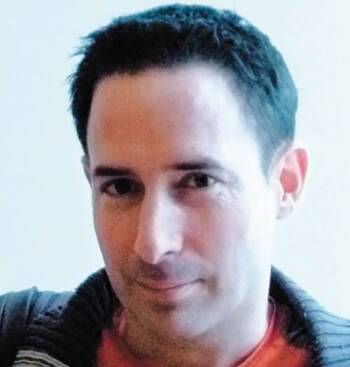 For him, many legal challenges, over the years, have led to "developments that are not welcome": public swimming pools at times only for women, through "knives in schools" or days leave for religious reasons.

"We are all equal before the law, and there, with the religious accommodation regime of Canadian multiculturalism, we are questioning [this] principle," he said indignantly. It attacks the principle of equality of all before the law. ”

However, the equality of all before the law was "one of the greatest advances of Western democracies," he said.

Without it and without “common rules” for the population, this can create “resentment” and a “feeling of injustice”
among some who are deprived of these accommodations.

“If my colleague, in the name of his religion, has additional paid leave, what do you think of all this? wonders the PQ leadership candidate.
It is completely unacceptable that we are not equal to each other. ”

Regarding "systemic racism" which took an important place in the public debate with the death of George Floyd in the United States and the demonstrations it provoked, Frédéric Bastien does not believe it.

He called on the other candidates in the PQ leadership race to decide on the subject.

“Quebec is, on the whole, a tolerant and welcoming society, even if it is not perfect. There are racists, there are, but when we compare ourselves to what exists in the world [...], I think we have a good average, "he explains.

Thus, a black person, an aboriginal person or a white man with equivalent socioeconomic characteristics and
the same level of education have the same chances of success, he believes.

"It may be that there are discrepancies, I didn't say it was perfect, but I think it looks the same," he nuances.

The next leader of the Parti Québécois will be elected on October 6. The nomination period will close on June 26.
up