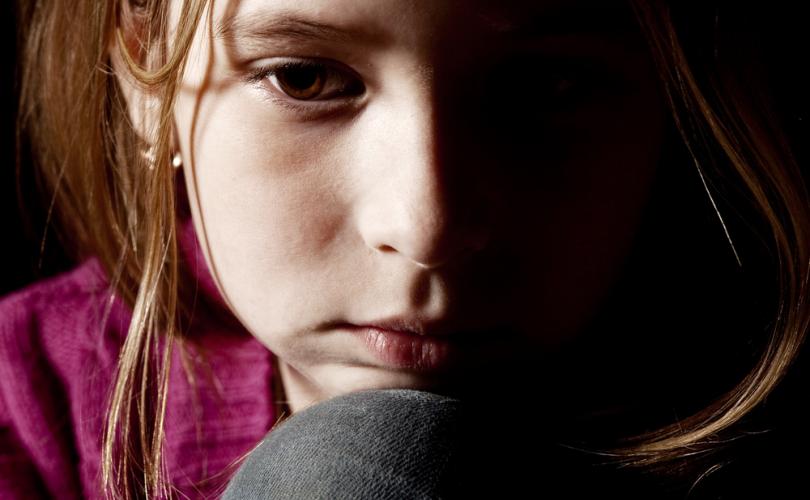 February 4, 2019 (LifeSiteNews) – The Justice Centre for Constitutional Freedoms (JCCF.ca) has sent a legal demand letter to Simcoe Muskoka Child, Youth and Family Services ("Child Services") calling upon it to reverse its decision to dismiss the application of a loving couple seeking to become foster parents.
In November 2017, the couple "L" and "A," who wish to remain anonymous, applied to become foster parents. They started the required training in January 2018 and completed it in March. After they completed the training, a Child Services social worker interviewed the couple.
The social worker asked L questions regarding his religious beliefs, including whether his church "still believes in some of the more outdated parts of the Bible." He responded that his church believes and adheres to all of the Bible. The social worker then commented that her son is gay and that her son had been told by churches in the past that homosexuality is a sin. L explained that although the Bible does identify homosexual behaviour as a "sin," he believes all people are created in the image of God and are worthy of respect, dignity and honor. He further explained that, in accordance with their beliefs, he and his wife would provide any child in their care with unconditional love, respect, and compassion regardless of the child's sexuality.
The couple heard nothing from Child Services for the next six months. Then, on October 24, 2018 they received a letter from Child Services communicating its decision to dismiss their application to foster. The letter stated, "we feel that the policies of our agency do not appear to fit with your values and beliefs and therefore, we will be unable to move forward with an approval for your family as a resources home."
On the morning of October 25, L phoned their social worker and asked for clarification about which "values and beliefs" had disqualified him and his wife. Ms. Batt responded that Child Services' "anti-oppressive" policy conflicted with the couple's views regarding homosexuality. L reiterated the couple's commitment to treating any child in their care with unconditional love, respect, and compassion regardless of their sexuality, gender or anything else, but Ms. Batt did not offer any recourse.
The Justice Centre's letter, sent on January 23, 2019, explains that Child Services "unlawfully dismissed the couple's application, not due to any legitimate deficiency in their qualifications, but due solely to Child Services' prejudice and bias against the religious beliefs of the [couple]."
The letter requests that Child Services reopen the couple's application to foster and properly process their application to become foster parents in a non-discriminatory manner.
"Tens of thousands of Canadian children are trying to find a real home with a loving family," stated Justice Centre president John Carpay. "For their sake, governments must stop disqualifying good foster parents and good adoptive parents due to ideological bias," continued Carpay.