Florida Board of Medicine votes to ban transgender surgeries, drugs for minors

RETURN
‘Florida will PROTECT children from trans-ideology by banning puberty blockers until age 18 and gender surgeries until age 21.’ 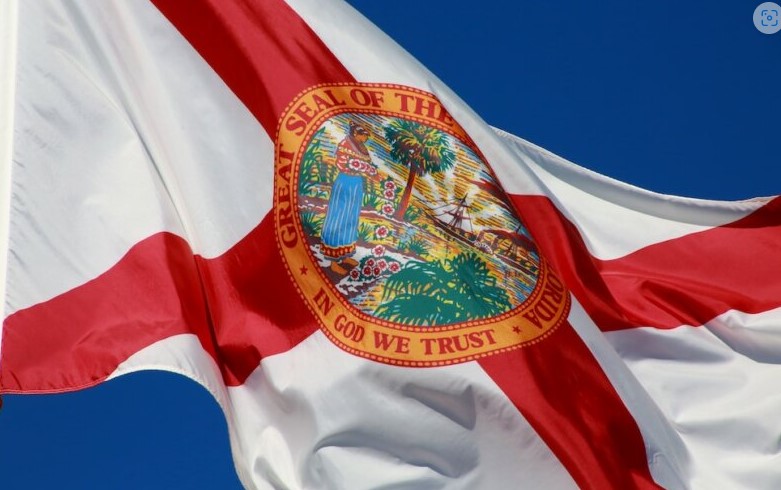 ORLANDO, Florida (LifeSiteNews) – The Florida Board of Medicine’s legislative committee voted today to ban transgender drugs and surgeries for minors. The measure goes to the full board next week to decide its effective date.

“However, the adolescents currently undergoing treatment with puberty blockers and cross-sex hormones would be allowed to continue if they agreed to take part in an Institutional Review Board (IRB) approved clinical trial at a university affiliated center, according to board members at the meeting.”

Chloe Cole, who now regrets having undergone “gender affirming” procedures at a young age, posted a video of her heartbreaking testimony before the committee.

“At sixteen, after years of medically transitioning, I came to realize I severely regretted my transition,” tweeted Cole told the committee.

“Why is a mental health epidemic not being addressed with mental health treatment to get at the root causes for why female adolescents like me who want to reject their bodies?” asked Cole.

“I was not suicidal before going on hormones,” explained Cole, “and yet doctors asked my parents the question, ‘Would you rather have a dead daughter, or a living son?’”

“This is not how medical professionals are supposed to talk,” declared Cole. “This is how activists talk.”

Members of the “gender-affirming” medical-political complex were clearly incensed by the Florida Board of Medicine’s stated intention.

Florida Planned Parenthood Action said that the board is “attacking health care for trans youth.”