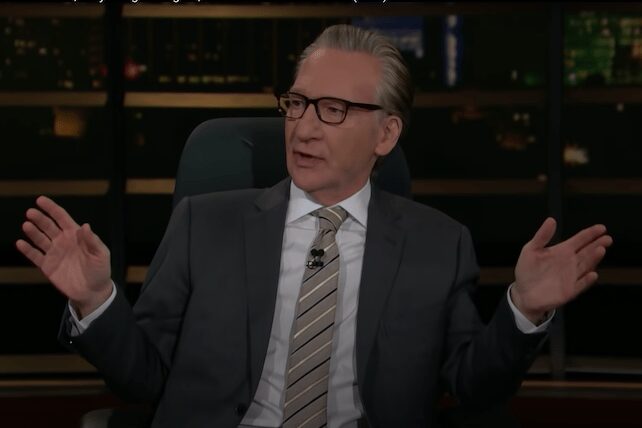 Political commentator Bill Maher has expressed support for a bill in Florida that bans teachers from discussing sexual orientation or gender identity with young children. Maher, who is extremely critical of religion, believes the parameters of what opponents
call the “Don’t Say Gay” bill are reasonable.

“We’re talking about very young kids,” said Maher on an extended portion of his March 11 episode of “Real Time with Bill Maher” [Editor’s note: Video contains language that some viewers may find offensive.] “It’s not like there is no kernel of truth in that maybe kids that young shouldn’t be thinking about sex at all.”

Maher referenced the fact that critics of the bill are concerned it will lead to children being “outed to their parents.”

“The phrase struck me as odd,” said Maher. “Shouldn’t parents know everything anyway?”

‘Don’t Say Gay’ Bill Likely to Become LawBill HB 1557 passed the Florida Senate on March 8 and is now awaiting a signature from Florida governor Ron DeSantis, who has indicated he will sign it. The portion of the bill that has received the most attention states: “Classroom instruction by school personnel or third parties on sexual orientation or gender identity may not occur in kindergarten through grade 3 or in a manner that is not age appropriate or developmentally appropriate for students in accordance with state standards.” 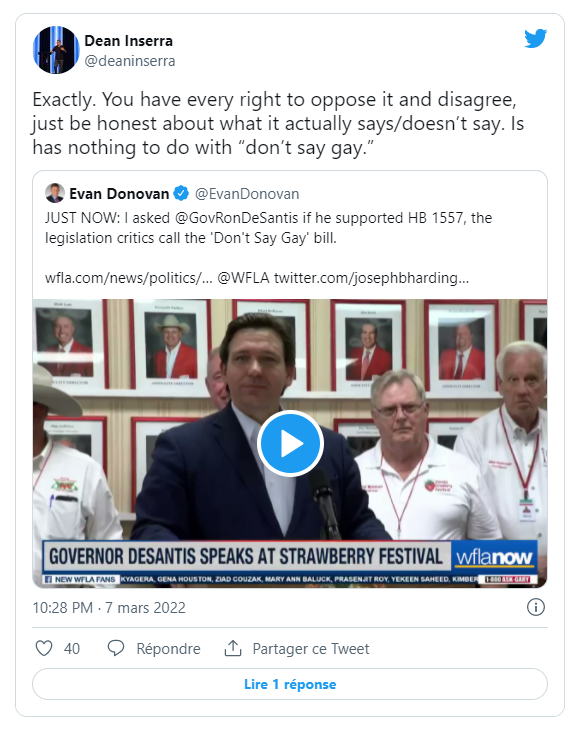 The bill’s sponsor, Republican Rep. Joe Harding, has said, “It’s actually providing boundaries and it’s fair to our teachers
and our school districts to know what we expect.”

Republican Sen. Dennis Baxley said, “I know how important it is to empower parents in this relationship. I want to encourage parents across Florida to own it. They’re your kids, and it is tough — it’s tough to figure out what influences will be on them and what kinds of decisions they will make and how that all comes out.”

The bill has drawn national attention, as well as criticism from the Biden administration and Saturday Night Live. Hundreds of students in Florida have staged walkouts to protest the bill. Florida Rep. Carlos G. Smith said the bill “sends a terrible message to our youth that there is something wrong with LGBTQ people, that there is something so dangerous or inappropriate about us that we have
to be prohibited and censored from the classroom.”