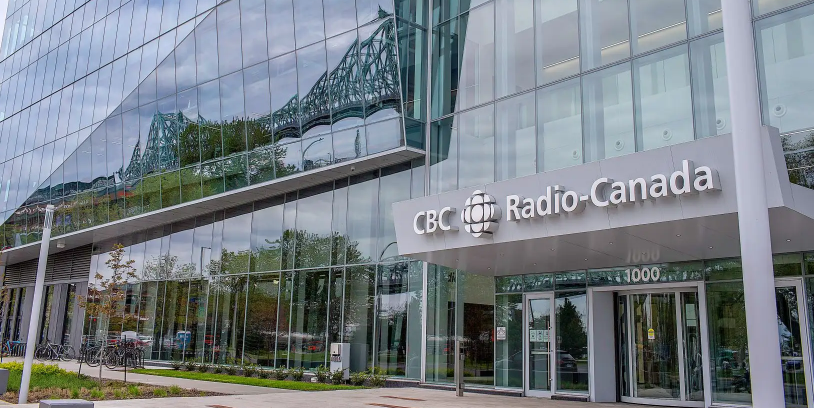 Faced with the discontent of the cultural community, particularly the audiovisual community, Ottawa ordered the Canadian Radio-television and Telecommunications Commission (CRTC) to review its decision on the renewal of the licences granted to the Canadian Broadcasting Corporation (CBC), considering that it "does not support the objectives of the Broadcasting Act".

After analyzing fifteen requests for cancellation or reconsideration — including a letter from Quebec's Minister of Culture, Nathalie Roy, and a recommendation from the Minister of Canadian Heritage, Pablo Rodriguez — the Governor General decided to overturn the CRTC's June 22 decision on the CBC's broadcasting licences.

The federal agency will have to reconsider its decision and hold a new hearing to gather the opinion of stakeholders in the field. "It is essential [...] that the Commission consider how to ensure that the CBC continues to make a significant contribution to the creation, presentation and dissemination of local news, children's programming, original French-language programming and programming produced by independent producers," the Governor General wrote in her decision released Thursday.

By renewing the licences of the CBC/Radio-Canada last June, the CRTC — which regulates electronic media in Canada — decided to relax the conditions to which the public broadcaster had to comply, removing certain obligations, particularly in terms of programming thresholds for independent productions, local news, Programs in French or productions intended for children. In return, it needed to invest more in its content from Indigenous, racialized, disabled, or LGBTQ+ community producers.

The justification of the federal agency at the time? Maintaining the old requirements could prevent the CBC from having "the flexibility required in an evolving broadcasting system" and impede "its ability to produce content that informs, is relevant and reflects Canadians."

The sudden lifting of the conditions to which CBC/Radio-Canada had to comply for decades was at the heart of the discontent of the organizations in the field. In their view, this ran counter to the objectives of the federal broadcasting policy and jeopardized the future of the independent media production sector in Canada.

Reactions Contacted by Le Devoir, the CRTC said Thursday it "takes note" of the Governor General's decision
and intends to provide "further information at a later date."

For its part, the CBC confirmed its participation in the review process for its new licences. "As we mentioned at the time of our licence renewal, this evolution [in the broadcasting landscape] does not change our commitment to providing quality Canadian programming, including local news, children's programming in both official languages, original French-language programming, and to continuing our important partnerships with Canadian independent producers," said Leon Mar, institutional spokesperson for the Crown corporation.

The organizations that have risen to the front in recent weeks have not been slow to express their joy at this turnaround. "[We are] relieved that the government is questioning this decision, which was a dangerous precedent, while a reflection is underway on the possible regulatory framework for online businesses through Bill C-11," said Hélène Messier, President and CEO of the Association québécoise de la production médiatique (AQPM), which represents and supports more than 160 Quebec independent
production companies in film, television and on the Web.

Minister Nathalie Roy also welcomed the news, insisting by email that it is "essential that the CBC offer varied, independent programming, close to the needs of citizens and reflecting local and regional particularities and interests, while highlighting the French language."
le devoir
Annabelle Caillou
Federal orders CRTC to review CBC/Radio-Canada's conditions of licence | The Duty (ledevoir.com)
up