Lecturers practice self-censorship
​as a weapon of defense 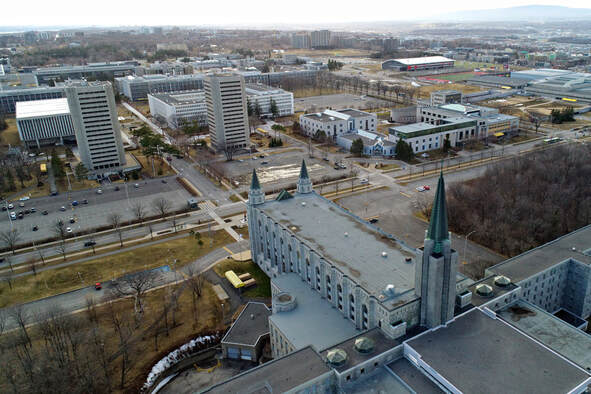 (Quebec) Lecturers are sounding the alarm on the constant fear of creating waves, which leads some to practice self-censorship in their teaching, for fear of losing contracts.
In an interview with La Presse , these part-time professors illustrated how the situation and perceptions related to the debate on academic freedom are sometimes tense on campuses. They testify while the vice-rector of the University of Quebec at Chicoutimi, Alexandre Cloutier, concludes on Wednesday the public hearings of the commission he chairs concerning the freedom of education. It must submit recommendations to the Legault government by the end of the year on the role of the state in this matter.

When the case of Verushka Lieutenant-Duval (herself a lecturer) erupted last fall, concerning the use of the "word that begins with N" in a school context at the University of Ottawa, Marie-Josée Bourget taught journalistic writing at the University of Quebec in Outaouais. She did not dare to address the issue in class. 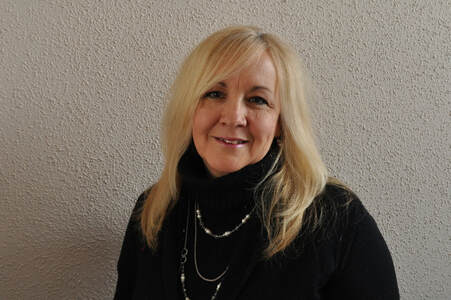 I could have taken everything that was going on and had some interesting journalistic discussions with the students,
but I didn't allow myself to do that.

Marie-Josée Bourget, lecturer at the University of Quebec in Outaouais

"I have a precarious [employment status], and there are all kinds of ways to ensure that you can no longer work when you are a lecturer," explains the lecturer.

M me  Bourget, who also teaches at the University of Ottawa and Laval University, denounces the fact that academic freedom is better protected for teachers who have a permanent position as lecturers. She cites as an example the treatment that Ms.  Lieutenant-Duval received, compared to another professor from the same university who compared Quebec to Northern Alabama and Prime Minister François Legault to a white supremacist, without being sanctioned. .


"What is needed is that we talk about it"
Guy Dorval has been a lecturer for almost 30 years. He teaches geography at Laval University. “I've been teaching for 30 years, I've been precarious for 30 years, and I'm going to retire precariously,” he says.

He talks about the issue of precariousness in the debate surrounding academic freedom, because he considers the issue to be central for lecturers who, according to universities, often represent more than half of undergraduate teachers. This status comes with the fear of being the target of complaints and then losing contracts. 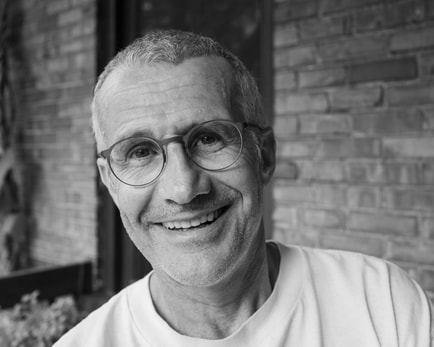 A few years ago, his department received a complaint from a student who denounced the teacher for using the notion of "race" on his maps. Mr. Dorval eventually had to explain to the class that the US Census Bureau (the equivalent of Statistics Canada) still used this term, which was why the word was so often written on the cards he showed in class.

"What is needed is that we talk about it in class," he said, saying he was lucky to have had the support of his colleagues. “But it's not like that in all the departments, where they wouldn't have hesitated to pack me in,” he said.

Self-censorship, a common practice
The Minister of Higher Education, Danielle McCann, said she was worried that "professors are self-censoring", which justified the creation of the commission chaired by Alexandre Cloutier last March. According to the National Federation of Teachers of Quebec (FNEEQ-CSN), however, this is a widespread practice, which has been accentuated since La Presse and other media reported cases of students who said they were hurt or upset by concepts taught in class.

"The Verushka Lieutenant-Duval affair shook everyone I know in the teaching world," says Christine Gauthier, lecturer at Laval University and vice-president of the university group at the FNEEQ.

According to her, a climate is settling in certain universities which "obliges us to be on the defensive and to stay close to the texts that we teach and to try not to raise waves", rightly or wrongly. For her part, Ms.  Gauthier no longer gives in-class examples of specific cases of sexual harassment in the workplace, even if it is a concept she teaches.

I no longer try to shock even if it can raise awareness on [a social issue].

“We find ourselves walking on eggshells, having to defend ourselves in the event of a problem. […] As lecturers, we have to think about if we ever run into a collision, what will happen? Will we really be protected by our educational institution? Asks Ms.  Gauthier.

On Tuesday, the FNEEQ testified before the Cloutier commission that the government force universities to adopt a statement on university freedom and add this freedom to the fundamental rights provided for in the Charter of human rights and freedoms.