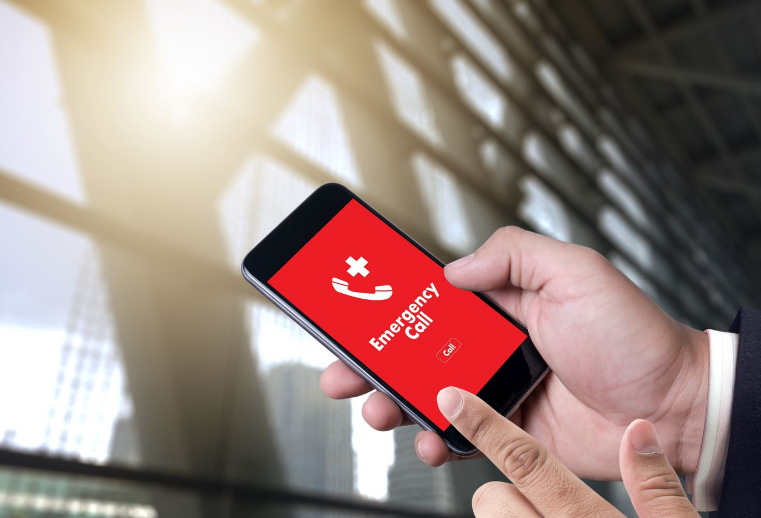 Emergency numbers are usually designed to save lives, because when it comes to saving a life it can be urgent; on the other hand, in general, there is no urgency to end a life — and even never. This is probably because when you have lost your life, there is no human way to give it back, while there will always be the opportunity to die. However, the Saskatchewan government appears to be putting medical assistance and "assisted" dying on an equal footing. Indeed, the province's medical assistance number, 811, offers option "5" "medical assistance in dying"...

When a person dials the Saskatchewan government's 811 medical assistance number and chooses option five, it is called the "Medical Assistance in Dying" (MAID) Program.

Government-assisted suicide is legal in Canada, but it was designed to be used sparingly in extreme cases.

I would argue here that the argument of "extreme cases" is recurrent in attempts to make the unacceptable acceptable.

Nick Myers, a media relations specialist with the Saskatchewan Health Authority (SHA), did not respond to the Western Standards' questions or pass them on to anyone who could have done so, but provided a link to the SHA's section on MAID.

The SHA MAID information does not answer any of the questions asked.

Faced with such absurdity, the leader of the People's Party of Canada, Maxime Bernier, denounced on Twitter the introduction of euthanasia in the Saskatchewan emergency number:

Press 5 if you want to be killed!

Medical assistance in dying is now an additional option offered by Saskatchewan's 8-1-1 hotline. They make it as fast and easy as possible.

It is a cult of death!

Listen to these two videos I made with Kelly Lorencz.

In the meantime, you may have to wait months or years before you can see a specialist or benefit from a necessary operation.

It is indeed easier to kill than to save, but for it to be law in Canada is staggering. Yet there is no need to provide anyone with "urgent" assistance in dying, because death is the inevitable destiny of every man, who is, so to speak, unviable from conception to senescence, because he always depends on his environment, where, in the best of cases, he always ends up dying (that is to say if his end of life is predictable)...