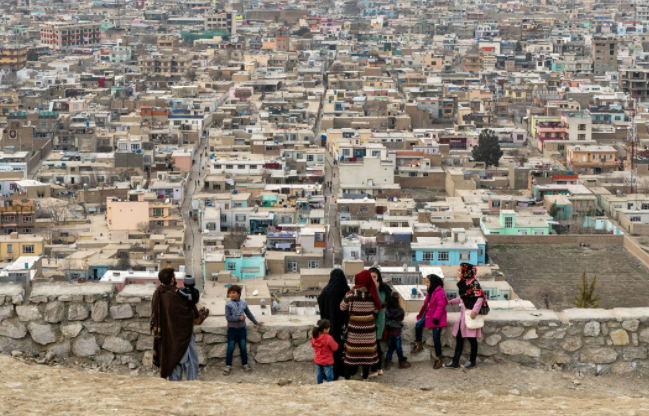 One in seven Christians worldwide faces persecution for their faith in Jesus. That's about 360 million people.

Each year, Open Doors USA publishes its list of 50 countries where Christians face the worst persecution.

For 20-years, North Korea has topped the list. But this year, there's been a seismic shift as Afghanistan
has taken its place as the world's worst persecutor.

"It's the number one perpetrator of violence and pressure and discrimination against Christians in the world. North Korea hasn't gotten better, Afghanistan's gotten worse -- the violence, the tracking of Christians, the killing of Christians, this is, unfortunately, I'm afraid, what we can expect from Afghanistan in the future," Curry said.

Seven of the top 10 countries on the Open Doors World Watch List experience some level of Islamic radicalism.

The ministry reports it's especially difficult for Christian women in those nations because they face kidnapping
and forced marriage to Muslim men.