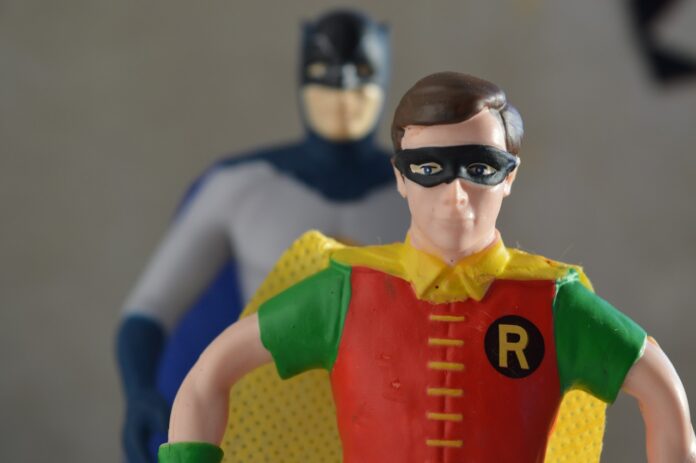 Although there have been many iterations of superhero Batman’s sidekick, Robin, DC Comics has decided to address a long-speculated question about the comic book character’s sexuality in an era when LGBT characters
are growing increasingly common in the DC and Marvel universes.

In the latest edition of “Batman: Urban Legends,” amid a storyline following Tim Drake, the third Robin, the character ends up on a date with a male friend from college in what turns out to be a budding romance.

“There’s been a bunch of conversations about whether or not he’s been queer coded throughout time, and this just felt like the piece that was missing in order to understand Tim Drake’s story better,” the comic’s writer Meghan Fitzmartin says, according to Reuters.

“I think that for Tim, he’s still figuring it out … like, ‘Oh, this is something that I didn’t expect and would like to investigate more’ because that’s who he is as a person.”

As Drake has past romances with women in the series, DC Comics was adamant that his sexuality isn’t necessarily clearly defined
but rather a “journey.

Fitzmartin said she hopes the story of Drake’s exploration of his sexuality will raise awareness “people exist who are questioning and queer and in various states of understanding their own sexuality.”

“I want people who maybe don’t have access to this type of content to feel seen and feel heard. And I also want those who maybe have never … knowingly met a queer person before to … see that Tim Drake exists,” she says.

“If you’re a member of DC’s significant queer community, then you already understand why this is a big deal,” a blog post on the DC Comics website read earlier this month. “In fact, you’ve probably been waiting for a moment like this for a very long time.”

“Tim Drake nation, rise up,” they conclude. “There’s no turning back now.”