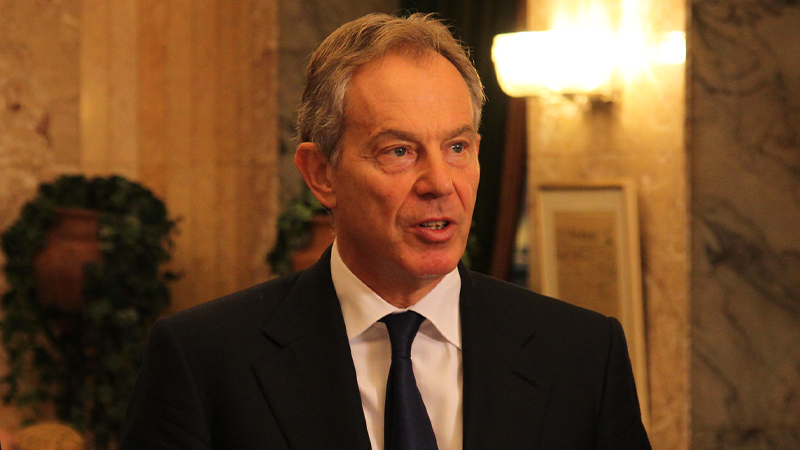 Former Prime Minister Tony Blair has called for common-sense in the debates on biological sex, trans rights and free speech.

In a wide-ranging interview with The Times Magazine, Sir Tony highlighted voter resistance to radical transgender ideology and criticised the practice of no-platforming in academia.

Blair also spoke candidly about his upbringing and political career, and passed comment on some
of the key challenges facing the UK and world today.

‘Bonkers’On issues such as the conflict between women’s rights and transgenderism, Blair said: “The polls might say voters don’t care but if you dig a little deeper, what they are really saying is we don’t like all this stuff that is being shoved at us.

He explained: “They don’t want a situation where women can’t talk about being women.”

The veteran politician added: “Of course, we shouldn’t be transphobic and we should have equal rights for trans people. But equal rights doesn’t mean you can’t use the phrase ‘pregnant woman’. If you went to Sedgefield and had that conversation,
they would think you were bonkers.”

Blair made the remarks, despite revealing his youngest son Leo had warned him: “‘Don’t go there, Dad. There are feelings and there are facts, but right now feelings are more important.’”

Free speechOn the related matter of no-platforming, Blair said: “It’s ridiculous saying you can’t go and talk at a university
if you say something I might not agree with.

“You have to come to common-sense positions on these things and hold firm to them.”