"We will never go back", says Véronique Hivon 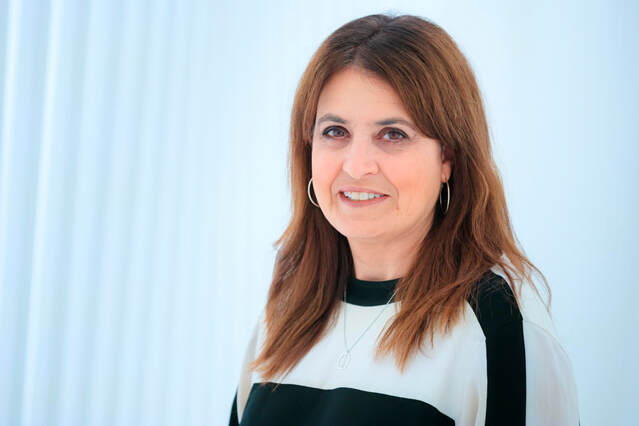 (Quebec) The debate on the expansion of medical assistance in dying (MA) is much less “polarized” and “emotional”
than the previous one, notes Véronique Hivon.
The one who is considered the "mother" of the current law on end-of-life care says she feels "appeasement" in the population as to the right for some people to claim MAID.

"The fears are much less important," she summed up in a recent interview with The Canadian Press. The law has been in force in Quebec for almost six years, people have evolved, the consensus is even stronger, we can see that there is no slippage.

“It appeased a lot of people who had extremely strong positions […] and we see that there is no one - and that is quite fascinating - who dares to question the validity of the current law . "

For this reason, the PQ member for Joliette believes that “we will never go back”.

Even if experts today oppose the extension of MAID to people with disabilities or suffering from mental disorders, "it still makes a debate until now much less polarized [...] and less emotional", reflects she does.

"There is like this common basis of understanding and a certain serenity," she added.

The Legault government set up the Special Commission on the Evolution of the Law on End-of-Life Care, which in May heard from 32 experts on the possibility of extending MAID to patients suffering from Alzheimer's, for example. .

Before making recommendations, the commission will read citizens 'briefs and listen to the groups' opinions
during the public hearings to be held in mid-August.

The question is whether MAID can be administered to an incapacitated person who has requested it beforehand. Also, can MAID be offered for the sole reason of mental illness?

Many experts have agreed with the idea of ​​extending MAID to people with disabilities
or mental disorders in order to put an end to their suffering or indignities.

And many have strongly opposed it, arguing that there are limits to the self-determination of the person who can theoretically go on living.

The hypothetical case of a person who applied for MAID early after being diagnosed with Alzheimer's, but who, when the time comes, looks happy, particularly bothered MPs.

This is why nothing has yet been decided, said in an interview the president of the commission,
the Caquist deputy of Roberval Nancy Guillemette.

“There is no consensus,” she said. It is a subject which is not easy, it is delicate, it is very complex. We have to rule on important things. We must take the time to clearly define […] how far we are ready to go as a society. "

MPs did not remain insensitive to the testimony of 42-year-old author Sandra Demontigny,
who herself has an early and hereditary form of Alzheimer's.

M me Demontigny pleaded that he be given the right to make an early application for marketing authorization, which would be enforceable. When she loses her ability to consent in five or six years, it will be too late, she said, moving those elected to tears.

“It was completely overwhelming,” recalls the Liberal MP for Maurice-Richard, Marie Montpetit. She carried both such pain, such conviction and such serenity, it was a balance of the three that made it really, really powerful. "

In any case, let's make sure that the AMM never serves as a shortcut, argued the member
for Quebec solidaire in Gouin, Gabriel Nadeau-Dubois.

He recalls that experts were outraged at the lack of care given to people with mental disorders,
such as bipolar disorder and schizophrenia, for example.

“It would be intolerable for our society to make MAID easier than life support for these people. […] It cannot be a shortcut to alleviating the suffering of people because they lack care. It can't happen. "