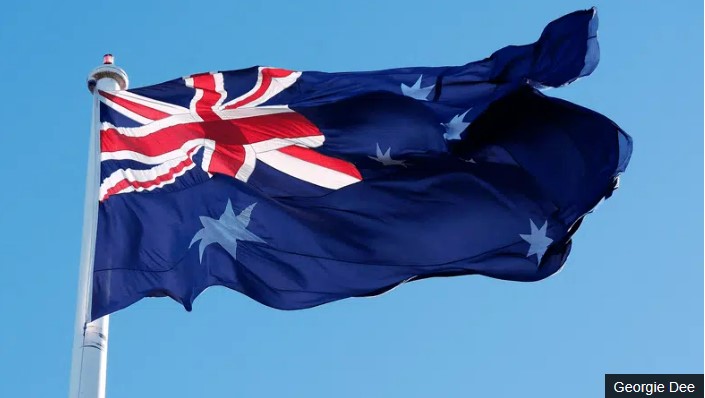 Georgie DeeAn Australian court has heard a landmark case against claims that it is “safe, reversible and appropriate” to prescribe puberty-blocking drugs to gender-confused children.

The Federal Circuit and Family Court of Australia heard the country’s first examination of medical evidence against puberty blockers, in a case of parents disagreeing over whether they should allow their pre-pubescent child to take puberty blockers.

Following the hearing, the anonymous parents agreed to prohibit their child from taking puberty blockers or cross-sex hormones until they are at least 16 years old. According to Australian law, under-18s can be prescribed such drugs where both parents, the medical practitioner and the child agree.

‘Medical scandal’Lawyer Bill Kordos, who represented the parent who did not want their child to take the experimental drugs, said: “The experts sought to show that puberty blockers are not fully reversible nor safe for as long as they are being used by some gender clinicians.

“Doctors know that they can have devastating effects on bone density, which should increase substantially for children who go through normal puberty. And we don’t know the effects on the brain of stopping a normal developmental process for so many years.”

He highlighted that many children diagnosed with gender dysphoria have multiple mental health issues which need to be addressed, saying that when gender clinics’ practices are fully scrutinised this will come to be regarded as Australia’s “greatest medical scandal of the last 50 years”.

The gender clinic involved in the case and the Department of Health said they could not comment.

NHSEarlier this year, NHS England stated that clinicians should be aware that gender-confusion “may be a transient phase, particularly for pre-pubertal children, and that there will be a range of pathways to support these children and young people and a range of outcomes”.

NHS England noted “scarce and inconclusive evidence” for making decisions which may have “life-long consequences”, amid a rise of referrals to the Tavistock Gender Identity Development Service (GIDS) from 250 in 2011-12 to over 5,000 in 2021-22.

The statements were made as part of NHS England’s proposals for an interim service to replace GIDS, which will close next spring after the independent Cass Review’s interim report found it was not a “safe or viable long-term option”.

In 2020, the NHS changed guidance describing puberty-blocking drugs as fully reversible, instead stating: “Little is known about the long-term side effects of hormone or puberty blockers in children with gender dysphoria.”