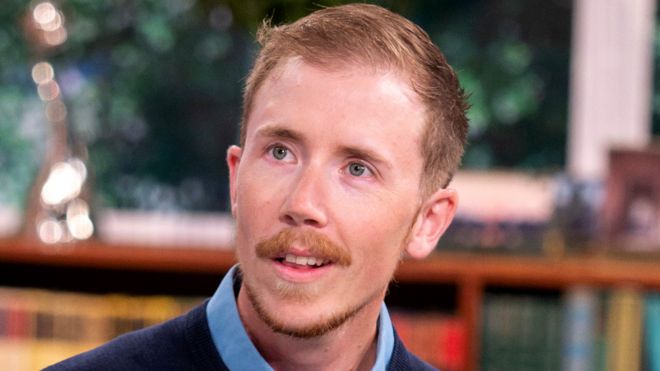 A transgender man who gave birth to a child has lost his latest legal bid to be registered
on the birth certificate as the father rather than the mother.

Freddy McConnell appealed against a decision made by a High Court judge that a person
who carries and gives birth to a baby is legally a mother.

Mr McConnell, from Kent, wanted to be named father or parent on the document.

He said he was disappointed by the Court of Appeal ruling, adding that his fight was "just not over".

Mr McConnell plans to appeal to the Supreme Court.

Three Appeal Court judges sitting in London upheld a ruling by the President of the Family Division, Sir Andrew McFarlane.

Lord Chief Justice Lord Burnett said the Gender Recognition Act (GRA) required Mr McConnell to be registered as the mother, and the requirement did not violate his rights to private and family life, as set out in the European Convention on Human Rights.

"There is no incompatibility between the GRA and the Convention," he said. "In the result, we dismiss these appeals." 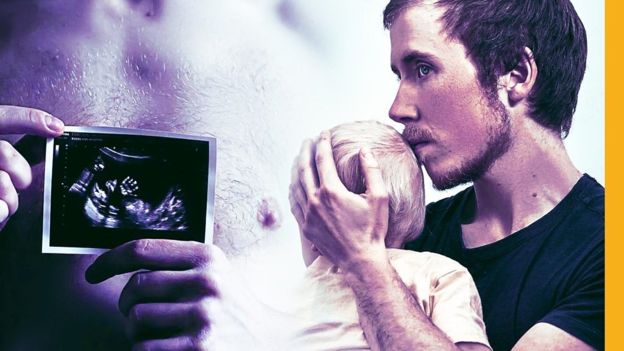 He refused Mr McConnell permission to take his case to the Supreme Court, although he may still pursue an appeal there.

Lord Burnett said it was for parliament to decide if the law needed to change.

He said: "From the moment of birth someone must have parental responsibility for a newly-born child, for example,
to authorise medical treatment and more generally to become responsible for its care."
'Outdated laws'

Mr McConnell said he was his son's day-to-day father, adding: "Any right-thinking person can see the inconsistencies in the law."

He said those inconsistencies led to "much wider issues", adding that some of the relevant legislation dated back to the 1950s,
such as the Births and Deaths Registration Act 1953.

"Lots of people I think don't appreciate how out of date the law is around families and parents, including on surrogacy," he added.

Andrew Spearman, from Laytons law firm, said the decision had not recognised Mr McConnell's legal gender
"and, importantly, the role he takes in his son's life as his father".

"This is the reality his son will grow up knowing and today's judgment shows how the law has not kept pace," Mr Spearman said.

Mr McConnell, whose son is two, said he would find a way to talk about it with his child.

He said: "We have had rainbow families for decades now. We struggle with all the same things.

"We have all the same joy and love - when there's something you need to tell your kid, we figure it out as all families have to figure it out."
He said it would be a privilege to continue his fight for all trans parents to be fully recognised in law.
up