Bill C-36 tabled in the Commons 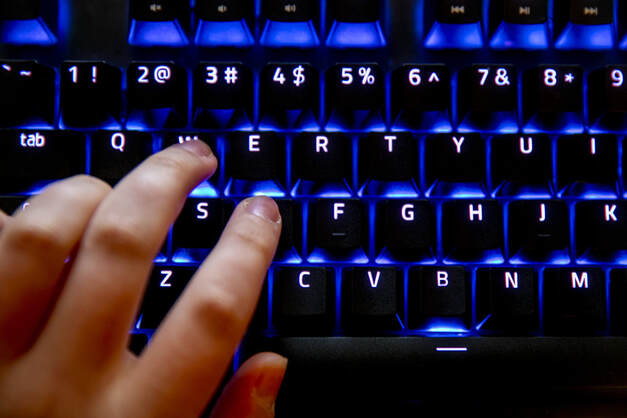 Bill C-36 would notably amend the Criminal Code and the Canadian Human Rights Act to reinstate a previously amended version of a controversial section repealed in 2013 due to criticism of a violation of the right to personal liberty. 'expression.

What the new version proposes is to define more precisely what hatred means, that is to say a "feeling stronger than aversion or disdain and including detestation or defamation", we can read in the bill available on the House of Commons website.

It is also specified that a comment or a statement does not constitute an incitement to hatred
only because he or she "discredits, humiliates, hurts or offends".

According to the bill, people or groups could file a complaint denouncing hate speech by addressing the Canadian Human Rights Commission, which would have the power to order the offender to cease all communication and even to impose sanctions and financial compensation.

Due to its tabling at the very last sitting of the parliamentary session, the bill has little chance of being adopted in the short term. The House of Commons is adjourning for the summer and if an election is called before the return in September, C-36 will die on the order paper.

The government also wants to provide the law with a regulatory framework aimed at combating toxic online content. A public debate must begin over the next few weeks to determine how we can hold social media platforms accountable for hateful content posted in their ecosystem.

The regulatory framework aims to impose on social networks a way to moderate hate speech, messages associated with terrorism, images of child sexual exploitation and the distribution of intimate images without consent.

In the communes, the Minister of Justice David Lametti pleaded with his colleagues that it was necessary to act against the individuals who hide behind "the anonymity of their screen" to spread hatred.

“This hatred attracts many people quickly and sometimes spills over into the physical world, where its impact is devastating for real people and communities,” he argued.

"We must fight this hatred and those who produce it must be held accountable," added the Minister.

According to him, it is about the sense of security of all Canadians, who have the right to feel protected in all spheres of their life.

The Canadian Press
https://translate.google.com/translate?hl=en&sl=auto&tl=en&u=https://www.lapresse.ca/actualites/politique/2021-06-23/discours-haineux-sur-l-internet/le-projet-de-loi-c-36-depose-aux-communes.php
UP