Canadians march against abortion, the ‘greatest human rights injustice of our age’

RETURN
‘Because of the urgency and importance of life issues like abortion and euthanasia, we have a duty to hold our legislators to account.’ 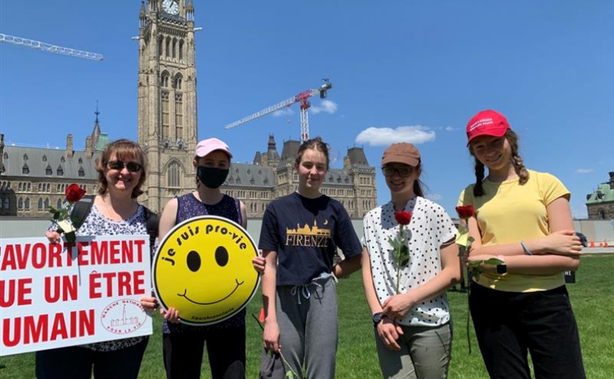 OTTAWA, Ontario, (LifeSiteNews) — Thousands of Canadians are marching to the steps of the nation’s Parliament Hill in Ottawa today to peacefully protest against government-sanctioned abortion on demand and euthanasia in the 2021 Canadian National March for Life. 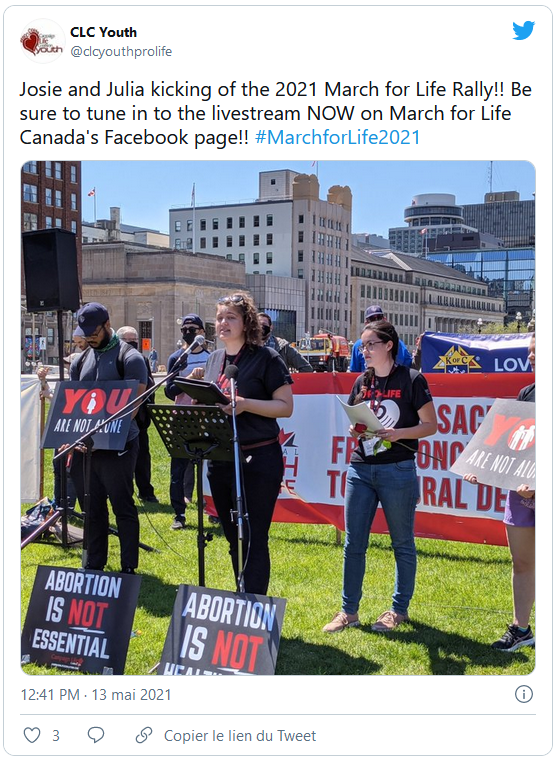 The National March for Life began at 1:15 p.m. EST. According to event organizers, this march is a “scaled down version,” with groups “of organizers and local grassroots intent on attending” to demand “legal protection for every human being from conception to natural death.”
According to Debbie Duval, National Capital Organizer of Campaign Life Coalition (CLC), the Canadian National March for Life is “at its core” a protest against the “greatest human rights injustice of our age.”

“Because of the urgency and importance of life issues like abortion and euthanasia, we have a duty to hold our legislators to account,” Duval told LifeSiteNews. 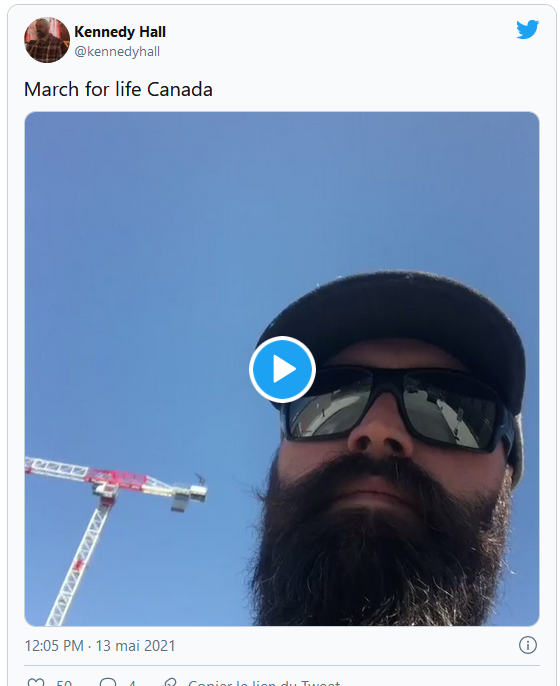 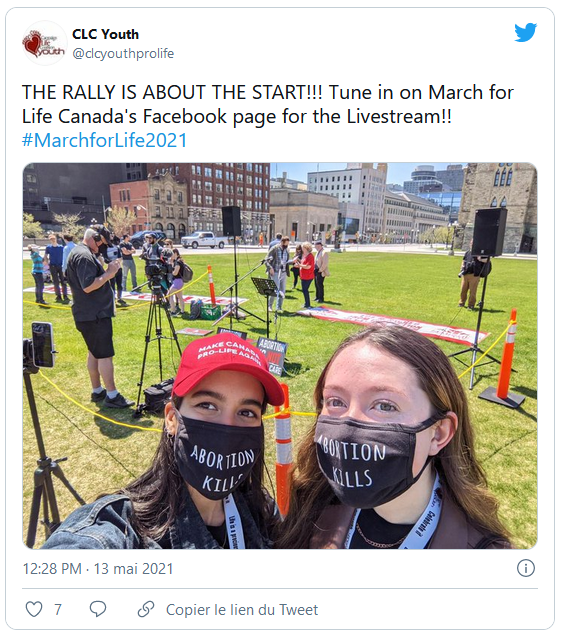 Campaign Life Coalition (CLC) is the organizer of the event, which last year was held virtually due to COVID-19 lockdowns. A year later, COVID-19 restrictions are still in place in Ontario, banning large gatherings outdoors — but that has not deterred pro-lifers for a second time.

The in-person rally began at 12:30 p.m. EST today before the march on the steps of Canada’s Parliament Hill. 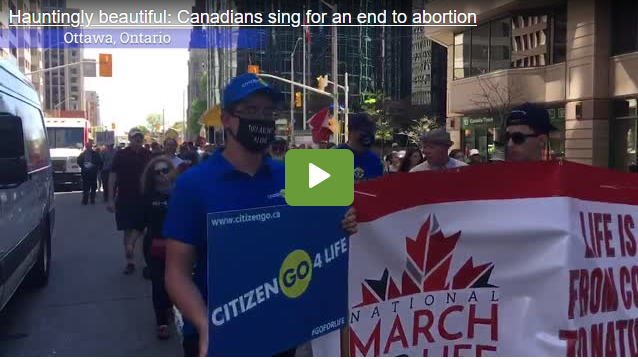 Event organizers say there is a planned speaker line-up which is expected to include both people from CLC and prominent figures from the pro-life and pro-family movement in Canada.

The march will return to Parliament Hill around 2 p.m. for “Silent No More Awareness Testimonies.”

Along with the in-person rally and march, there is a “full program of virtual events,” which started on May 9 and will continue until May 16.

Event organizers told pro-lifers to check the CLC Facebook page for live information regarding the rally and march at facebook.com/marchforlifecanada.

President of CLC Jeff Gunnarson said that although the march will be smaller this year, he believes that it is “important for a core group of representatives to bring the concerns of many Canadians to the steps of our Parliament.”

“Even during an ongoing pandemic, the federal government continues to increase abortion funding overseas, abortion is prioritized as an essential service by the federal and provincial governments, and a majority of our parliamentarians voted to expand euthanasia and assisted suicide, despite exposed cracks in our health care system. This cannot go unopposed,” said Gunnarson.

CLC earlier stated that despite COVID-19 and related restrictions, “we do still have a constitutional right to peacefully demonstrate, as delineated in our Canadian Charter of Rights and Freedoms,” against abortion and euthanasia.

According to CLC, every day in Canada almost “300 Canadian women undergo an abortion, in which a baby is killed before birth through surgical or chemical means,” adding that on any given day more than “15 vulnerable Canadians are killed by euthanasia or assisted suicide.”

Event planners advise of “legal and health risks associated with attending the National March for Life in Ottawa”
The March for Life has advised all those who choose to come to the in-person rally of their own free will that “every attendee must assess what level of risk they are personally willing to assume” by coming to the event.

“Please be advised of both the legal and health risks associated with attending the National March for Life in Ottawa. We will do our best to mitigate those risks,” noted the organizers. “If you do decide to attend the rally and March for Life, please act respectfully and responsibly, and follow all relevant health measures, outlined here.”

The 2021 Canadian March for Life Youth Conference will take place on Friday, May 14, with an exceptional line-up of pro-life advocates. Titled “I Am With You,” the online event will be taking place from 3 to 8 p.m. EST.

The free event will be hosted by CLC Youth and Niagara Region Right to Life. Speakers are Toni McFadden, the founder of the program Relationships Matter, Joseph Backholm of the Family Research Council, Jay Watts, founder and president of Merely Human Ministries, Inc., and Will Witt, a media personality who works for PragerU.