Cannabis: the legal age in Quebec
will rise to 21 years from January 1st 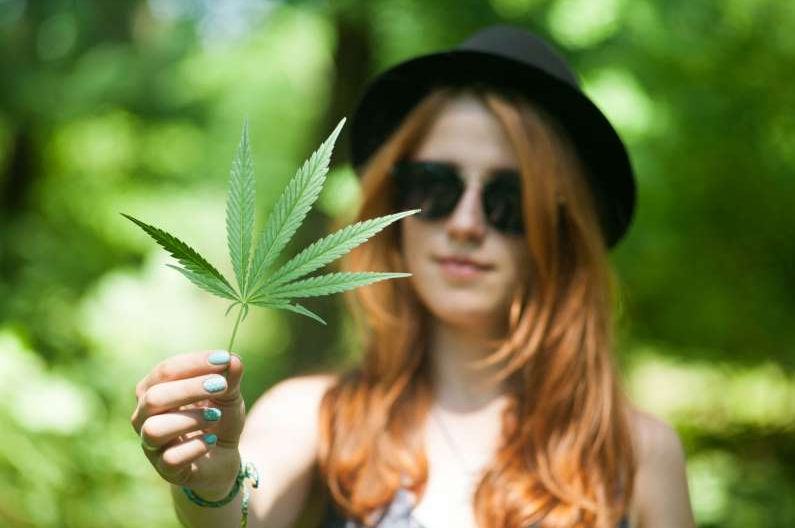 It will take 21 years to consume cannabis in Quebec as of January 1st. Bill 2 tightening the framework
of the substance was passed in the National Assembly on Tuesday.

The bill that tightens the rules surrounding cannabis use in Quebec will be sanctioned on Saturday and will come into force immediately,
with the exception of the provision that sets 21 as the legal age to consume cannabis.

Quebec has provided a 60-day buffer before the implementation of this provision, which will only come into effect on January 1, 2020.

It was decided to give a buffer period so that, for example, those who are accustomed or those who went to the SQDC can adapt to the change
of regulation, explained in a press briefing the Minister Delegate for Health and Social Services , Lionel Carmant.

The purpose of the law was really to provide a buffer between teenagers and the consumption or purchase of cannabis.
We want to delay the initiation of cannabis use. - Lionel Carmant, Minister Delegate for Health and Social Services

For Quebec, it is essential to act to delay the age at which young people begin to use cannabis because they
are the most vulnerable clientele for the effects of this drug.

Remember that the legal age to consume cannabis was set at 18 by the federal government, when legalizing cannabis products in Canada. But the Legault government has opted for tougher rules, including raising the legal age of consumption for young people to 21,
which opens the door to legal challenges to Bill 2 in federal courts.

Bill 2 also tightens the rules for cannabis use in public places, while giving municipalities some leeway to determine whether or not they permit
the use of cannabis in certain public places where people can not find cannabis. children. 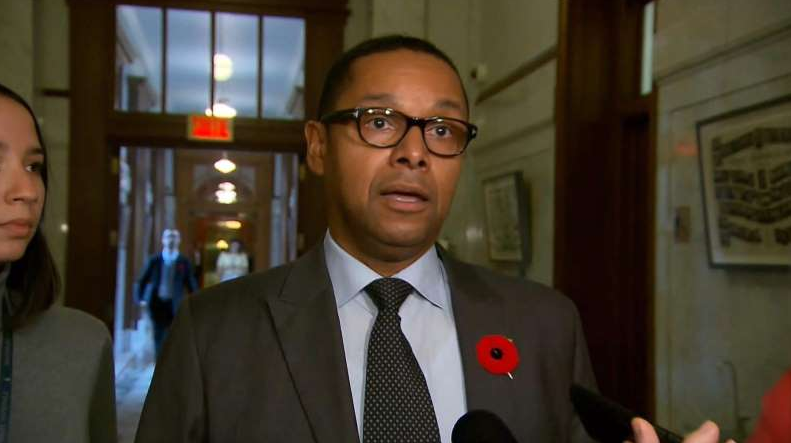 Cities have the municipal power to determine some parks where it's going to be possible [to use cannabis], but we, our law,
are forbidden in public places. - Lionel Carmant, Minister Delegate for Health and Social Services

As soon as the project is sanctioned, Saturday, the ban in public places will be applicable, said Minister Carmant.

Asked by the journalists that this law makes Quebec the most restrictive province in terms of cannabis use, Minister Carmant explained:
I think we are the most cautious and we will also see it with the regulation on edibles. This is our position,
we want to remain cautious. The most vulnerable "[pushed] to the black market"

This text "pushes the most vulnerable consumers to the black market," says the Quebec Association of the Cannabis Industry (AQIC).

We do not understand the will of the government. Recall that public health and safety experts who advised the federal government on the directions to be taken to implement the legalization of cannabis in the country, just as many Quebec organizations specializing in the field have advocated a harm reduction approach in recommending that the minimum age of consumption be set at 18,
says Michel Timperio, chairman of the board of directors of AQIC.

Minister Carmant recalled that his government has put in place addiction workers in all the high schools in Quebec who will work on this.

With respect to cannabis edible products that are now federally authorized, Minister Carmant stated that none of these products will be sold
to the SQDC until his government's draft regulations for these substances will not have been approved.

Gabriel Nadeau-Dubois, MP for Québec Solidaire, sees a paternalistic attitude on the part of the Caquist government.

The CAQ looks at young Quebecers high on the cannabis issue and behaves like an old monkey who thinks they know better t
han them what is good for them, writes Gabriel Nadeau-Dubois on Twitter.
up
Thank you for your visit