return
The junior United States senator for Texas stated that both the Roe and Obergefell cases 'ignored two centuries of our nation’s history. Marriage was always an issue that was left to the states.' 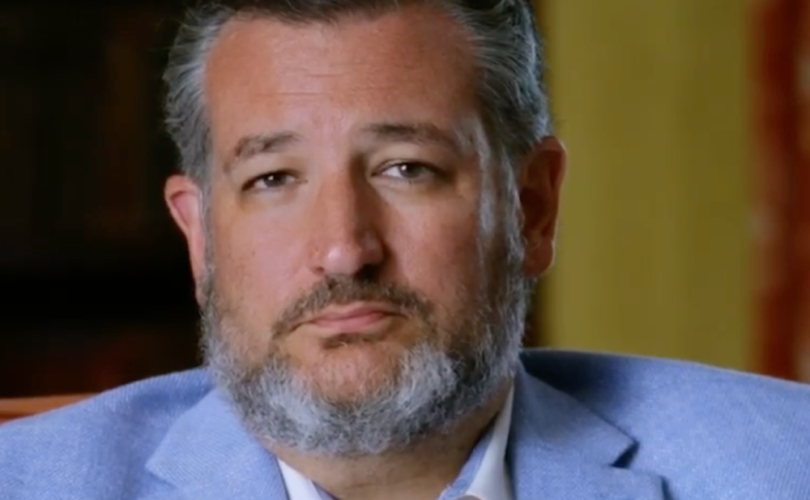 During a July 16 episode of his podcast Verdict, Cruz spoke with conservative pundit Liz Wheeler regarding the legal vulnerabilities of Obergefell v. Hodges, the landmark 2015 case that allowed for the nationwide legalization of same-sex marriage.
The junior U.S. Senator for Texas made these remarks just weeks after the Supreme Court overturned Roe,
the 1973 decision that legalized abortion.

Cruz stated that both the Roe and Obergefell cases “ignored two centuries of our nation’s history.
Marriage was always an issue that was left to the states.”

The senator argued that the Supreme Court overrode states’ individual rights through the Obergefell ruling which forced each state to recognize and legitimize gay ‘marriage’.

“The court said, ‘No, we know better than you guys do.’ Now every state must sanction and permit gay marriage,” Cruz said. “I think that decision was clearly wrong when it was decided. It was the court overreaching.”

The senator remained uncertain if Obergefell will be overturned since abortion and gay marriage are “qualitatively different.” He explained that the Supreme Court argued that “Roe is different because it’s the only one of the cases that involves taking a human life.”

Cruz’s comments echo those of pro-life Supreme Court Justice Clarence Thomas. In his concurring opinion in the Dobbs v. Jackson Women’s Health Organization case that reversed Roe v. Wade, Thomas agreed that Roe should be reversed and argued that the Supreme Court of the United States (SCOTUS) should next revisit other “substantive due process” cases.