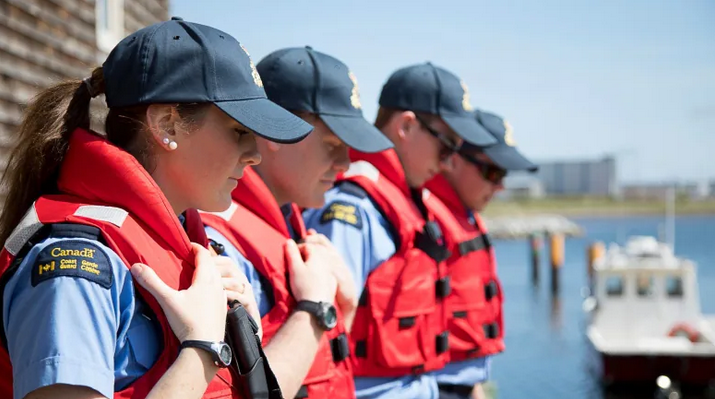 One of the first assignments of the officer cadets, who come from across Canada, is to order a uniform. David Gerbasi, the college's director of studies, arrived on campus in 2007.

"Regardless if you felt more comfortable in another set of pants, or uniform, that was what was expected."

But that is no longer the case. In July 2020, the Canadian Coast Guard uniform catalogue started shifting away from gender identity to size and fit, part of a broader move toward gender-neutral uniforms. All labels on coast guard uniforms are now gender neutral.

"Right now our uniforms are labelled as Style A and Style B," Gerbasi said. "It's not only here at the Canadian Coast Guard College, but in the coast guard in general."

Gerbasi said the change in terminology means not having to adhere to constraints of being identified as either male or female. 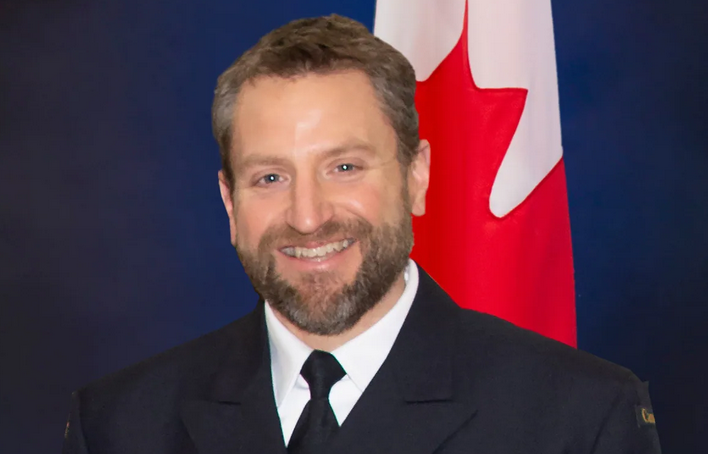 'Long overdue'
The demand for a switch to non-binary labelling began several years ago.

Gerbasi said he remembers some female cadets initially preferring a certain style of hat provided only to men. In other cases, coast guard members expressed not wanting their gear to define their gender.

"I feel as though it's long overdue," Gerbasi said. "You're not being put in a box and given a label."

The Canadian Coast Guard is a special agency which operates within the Department of Fisheries and Oceans. It's tasked with ensuring safe and accessible waterways for Canadians.

Gerbasi said the college was home to 188 officer cadets in 2020. It keeps a recruitment target of bringing in 80 cadets each fall.

The current styles, now known as A and B, will be reworked into more "modernized" gender-neutral designs, with an eye to diversity and functionality, Gerbasi said. The uniform's headgear collection recently saw the addition of a hijab and turban, and there are plans to add a sports patka — a head covering worn by Sikhs — and UV-protection clothing.

The coast guard's new uniforms are expected to be ready by mid-winter 2022.

Kathryn Foss of Ottawa spent more than 30 years with the Canadian Armed Forces. Now retired, she is an advocate for diversity who applauds the coast guard, a civilian agency, for removing gendered language on clothing.

Foss, a transgender woman, said the federal government has been slow to adopt uniform changes. She said unfortunately not all of Canada's uniformed services are as inclusive.

"Government institutions are slow to implement something literally as simple as removing the limit to what somebody can order," Foss said, adding that can be particularly upsetting to someone who is non-binary.

"If somebody does not view themselves as strictly male or female, they cannot for example express their femininity
if their personnel file has an 'M' listed as their sex.

"It does not affect operational capabilities [to let] somebody wear the uniform that matches their identity."