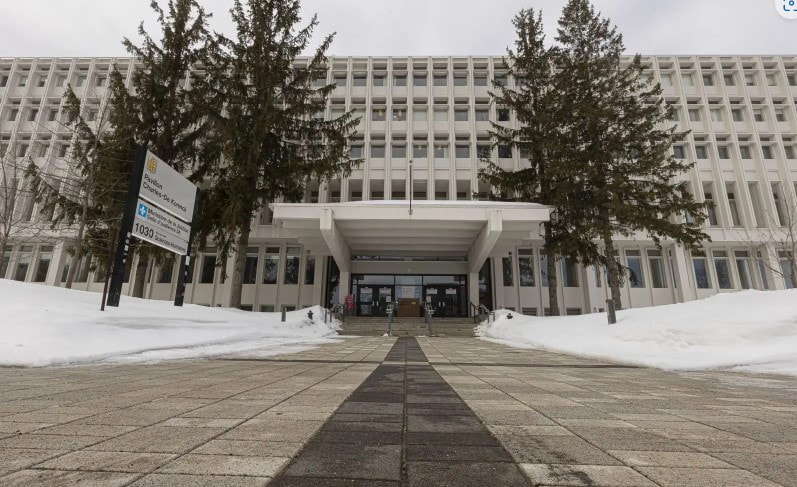 Six student associations at Université Laval are protesting Ottawa's demands that prevent any non-disabled white student from obtaining a position in a Canada Research Chair (CRC), making skin colour a reason for disqualification.

Responding to the federal government's wishes, Université Laval has launched other calls for applications that are only open to people "who have self-identified as a member of at least one of the four under-represented groups," namely women, Indigenous peoples, persons with disabilities and visible minorities. Ottawa is threatening to cut off funding to create faculty positions in CRFs because Université Laval is not meeting coast-to-coast quotas for all Canadian universities under equity, diversity and inclusion (EDI) goals.

Like all Quebec universities, Université Laval applies EDI policies for the hiring of its professors, favouring the selection of professors from underrepresented groups "with equal competence". In filling positions in CRFs, federal authorities do not take into account the pool of students or the population served by the university. Reaching federal quotas is much more demanding for Université Laval than for universities in Toronto or Vancouver. "No one wants to have to apply such measures," François Gélineau, vice-rector of Laval University and head of EDI, told Le Soleil. "When you have a choice, you use the usual criteria, which are excellence."

But the university intends to continue to receive federal money and seek to comply with quotas that do not correspond to its reality. Far from seeing it as a matter of principle, the vice-president argues that quotas have determined only 12 hires since 2017, or 3% of the total. The strategy is to pull the rug and convince the federal government to change its CRC program.

These arbitrary quotas imposed by Ottawa, which pervert the university's actions in favour of a fair application of EDI objectives,
raise questions of principle that cannot be overlooked.

In the first place, it disregards the autonomy that Quebec universities claim. Was it not last year that the Act respecting academic freedom in universities was passed, which affirms that the autonomy of universities is one of the essential conditions for the accomplishment of their mission? Now Université Laval agrees to be dictated the hiring criteria for its professors.

It should also be remembered that the research chairs program is Ottawa's means par excellence to interfere in higher education, an exclusive jurisdiction of Quebec, and to exert a lasting influence on its intelligentsia.

In the case of historian Frédéric Bastien, this "mediocre white man," in the words of Laval University professor Sule Tomkinson, who was unable to apply for a CRC on the history of Quebec and Canada, Higher Education Minister Pascale Déry said in December that such discrimination was "unacceptable." Since then, the unacceptable has continued.
le devoir
[Editorial by Robert Dutrisac] Skin colour and federal control| The Duty (ledevoir.com)
up