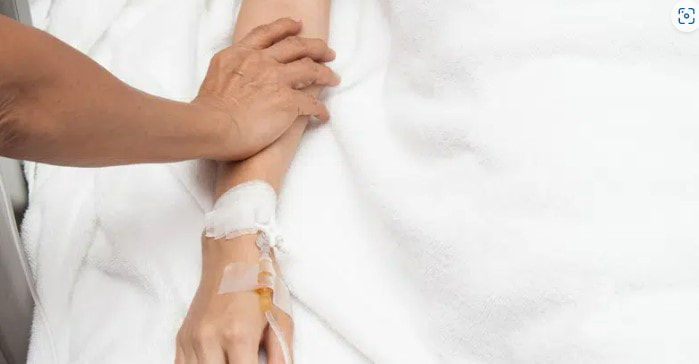 The Scottish Parliament is in danger of replicating Canada’s “hideous” approach to assisted suicide,
a Scottish political commentator has warned.

Writing in The Times, Alex Massie argued that Holyrood was incapable of legislating “prudently” in such a contentious area and risked inflicting the “dystopian” model unravelling in Canada on the people of Scotland.

Under Liam McArthur MSP’s Assisted Dying (Scotland) Bill, anyone aged 16 or over who is deemed terminally ill and has been resident in Scotland for 12 months would be allowed to receive help to kill themselves.

He pointed out that when Canada “legalised euthanasia in 2016 it did so with the same kind of safeguards envisaged for Scotland”, but these had been quickly liberalised to include “people with no immediate or even reasonably foreseeable prospect of dying”.

Commenting on the possible “expansion” of the right to commit suicide with medical help to the mentally ill and ‘mature minors’ in Canada, he said: “Suicide is tragic but, with the state’s endorsement, this kind of death slides towards wickedness.”

Suicide is tragic but, with the state’s endorsement, this kind of death slides towards wickedness.

Massie highlighted the persistent failure of MSPs “to grapple with the import of the legislation that they were considering” during the parliamentary process for gender recognition reform, where entirely “reasonable concerns” were brushed away without proper consideration.