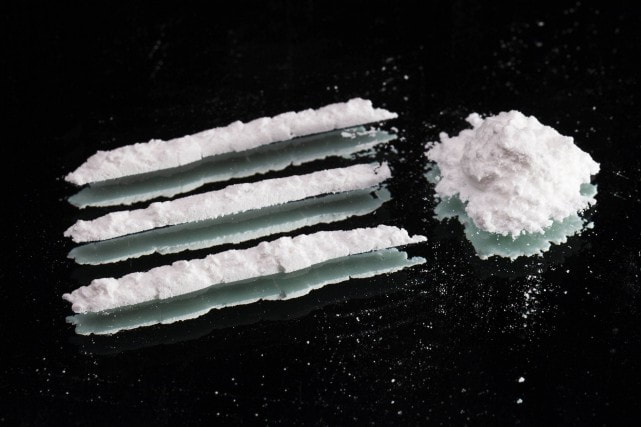 According to some health experts who testified before the committee, the decriminalization of simple possession is necessary.

The House of Commons Health Committee urges the federal government to study the experience of Portugal, which has decriminalized the mere possession of illicit drugs, and to examine how it could be "positively applied in Canada".

The committee made this recommendation, among others, in a report written after its members traveled across Canada to see the effects of methamphetamine use and its rapid increase in some communities.

Many witnesses who appeared before the committee asked the federal government to work with the provinces, territories, municipalities, aboriginal communities and law enforcement agencies to decriminalize the mere possession of small amounts of money. illicit substances, says the report.

At informal meetings across the country, the committee also learned that even some health care providers have a
negative attitude towards people with substance abuse problems.

According to some health experts who testified before the committee, the decriminalization of simple possession is necessary, as problematic substance use and substance abuse are a health problem for users, who avoid seeking help from others. because of criminalization.

The witnesses therefore recommended that the federal government implement the Portuguese model, "which includes strengthening treatment programs and creating diversion programs for offenders who commit crimes related to substance use."

Health organizations and even members of the Liberal caucus are lobbying the Trudeau government to decriminalize simple possession of drugs.

Liberal MP Nathaniel Erskine-Smith announced that he was considering introducing a private member's bill to treat drug use as a health problem and not a crime. The bill would include the elimination of penalties for the simple possession of any drug included in the Controlled Drugs and Substances Act.

The bill is unlikely to be studied before the fall elections, but Erskine-Smith has promised to re-introduce him in the new legislature if he is re-elected.

I think it's up to me and the like-minded MPs to continue to raise the issue and bring attention to the facts," he said.

The House Committee also suggests that an awareness campaign be launched "to provide credible and reliable information on the potential harms of methamphetamine use and the risks posed by the toxicity of the illicit drug. "

The Conservatives on the committee wrote a dissenting report to say that there are several other measures to be put
in place before decriminalization, adding that the Portuguese context was very different.

There are 170 therapy centers for 11 million people in Portugal, say the Conservatives, and the country offers mental health
services and compulsory education in schools about the harms of drugs.

It is therefore unrealistic to assume that Canada could achieve the same results without implementing many
of these mandatory elements, the Conservatives argue.

Canada does not currently have the necessary recovery services. Affordable mental health services are not enough either. We do not have mandatory education for mischief or a correctional system comparable to that of Portugal, "they wrote.

To date, Prime Minister Justin Trudeau has refused to consider decriminalization.
UP