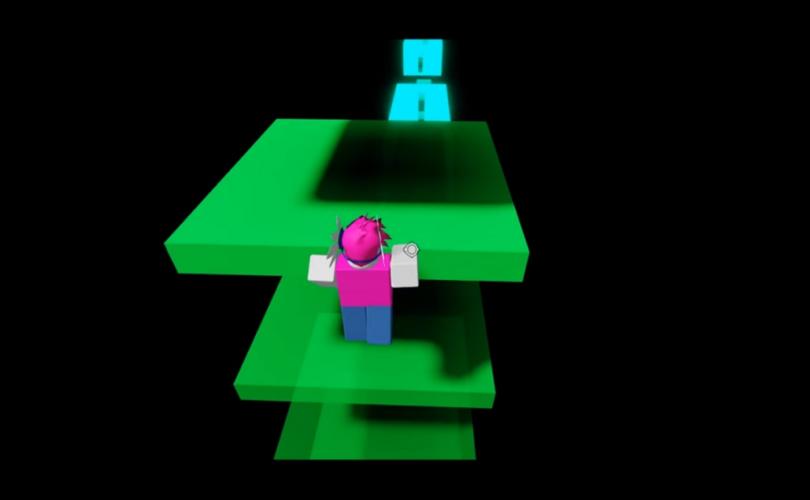 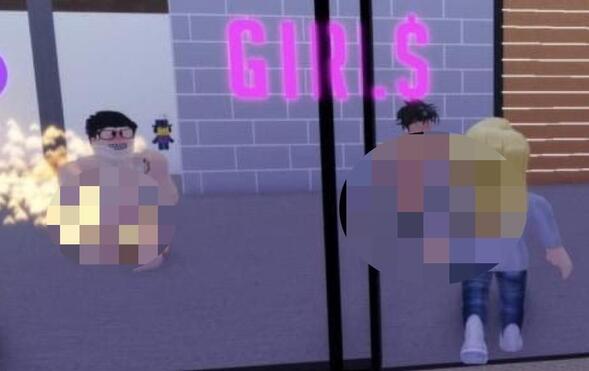 Roblox, which is easy for kids to access on smartphones, tablets, and computers, is extremely popular, boasting over 150 million monthly active users, most of whom are under 18.

The company also claims that half of all U.S. kids under 16 are on the platform. Children ages 5 to 9 spend more time playing Roblox than doing anything else online, according to a 2017 study by Comscore.

Roblox allows its young users to create themselves as online virtual characters, design their own games, and play those devised by others. The vast majority of the Roblox world is safe kids’ stuff, permitting children to engage in make-believe. Its most popular games involve simulating grown-up activities, such as caring for pets and babies --Adopt Me! — getting jobs — Working at a Pizza Place — and driving cars — Driving Simulator — which together have been visited tens of billions of times.

“We want kids to have an opportunity for free play,” David Baszucki, Roblox’s co-creator and CEO, explained to Fast Company. “Roblox allows them to get together, make their own rules, go together wherever they might want ...
and create together, build together, and in many cases, learn together.”

But some Roblox games, known as “condo games,” were created by those who have found ways to bypass Roblox’s child safety filters, creating a seamy sexual underworld into which kids can stumble.

Moreover, children could fall prey to online predators once they enter the “dark side” of Roblox,
where kids pretend to be adults and adults can pose as children. 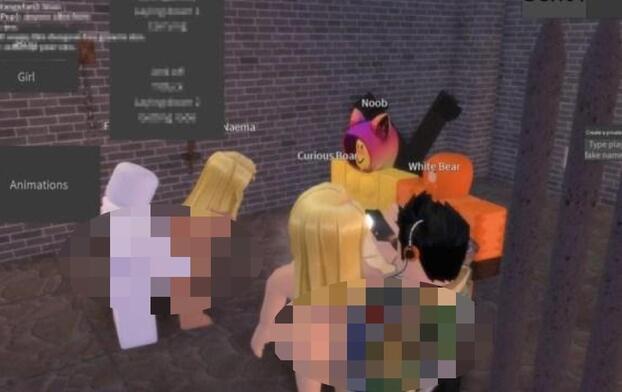 “Roblox has made a world where kids can build whatever they want and with condo games,” observed Fast Company editor at large Burt Helm, and “what they want is to be much more grown-up than I think anyone imagines they would try.”

Helm compared “condo games” to a house party “where the parents are out of town.”

“But the most shocking thing is that you see characters that are naked, and you see that kids have coded
ways for these characters to have sex,” said Helm.

Helm said he has found some users trying to get kids to engage in separate, private conversations
with them using an app outside Roblox, such as Discord.

“And you don't know if someone is actually an adult pretending to be a child or with very bad intentions,” said Helm. 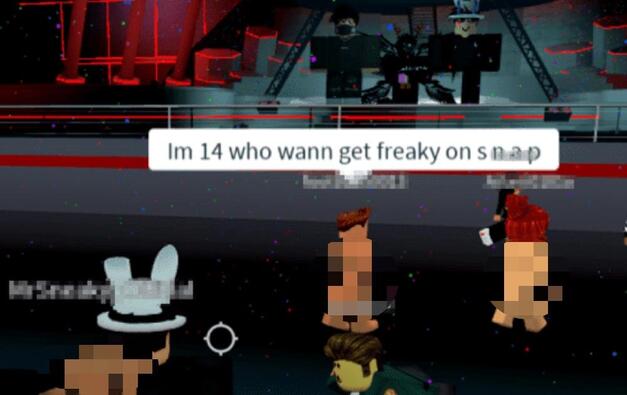 “Kids test boundaries, and teenage desires don’t fit neatly into terms of service. On Roblox, these digitally savvy adolescents are growing up fast — and putting their avatars and themselves in dangerous positions,” he added.

Helm described one recent “condo” game — “Haha~~;)” — that sprung up on Roblox one morning before being removed:

New players started this Roblox game with a choice: “Boy,” “Girl,” or “other.” Selecting one of the first two options immediately stripped your clothes and transported you poolside; clicking “other” placed you, clothed, in the room with sex toys. Avatars could choose among more than 25 different body positions and movements — most of them simulating sex acts. (Males could also, incongruously, choose “pushups.”) Beer and boom boxes were available too.

The Haha house would eventually be visited by players more than 600 times in its few hours of existence, but for now it was relatively quiet. Inside, the only soul stirring was a solitary male figure in the home’s open-concept kitchen, recumbent on the breakfast bar.

Judging by the motions proximate to his pelvis polygons, he was pleasuring himself. Elsewhere in the house, a player requested a private game server with another — so they could enter an identical, empty copy of the party house and carry on their interactions alone.

“For somebody who wants to [prey on children], these types of environments make it very easy for them,” Elizabeth Jeglic, a psychology professor who researches sexual violence at the John Jay College of Criminal Justice in New York City, explained in the  Fast Company report.

Deranda Bordelon, a Louisiana mom, told CBS News that she was playing Roblox’s “Adopt Me!” with her 8-year-old daughter when another player grabbed Bordelon’s character and took it to bed to simulate a sex act.

“She snatched me back up, and now she's doin’ stuff to me,” Bordelon said in a video recording of the incident.

“All of a sudden she brought me to this other room and took her clothes off and was asking me to take my clothes off and just all kind of, you know, adult stuff that shouldn't be for kids,” said Bordelon.
up