Correct, but not just any way 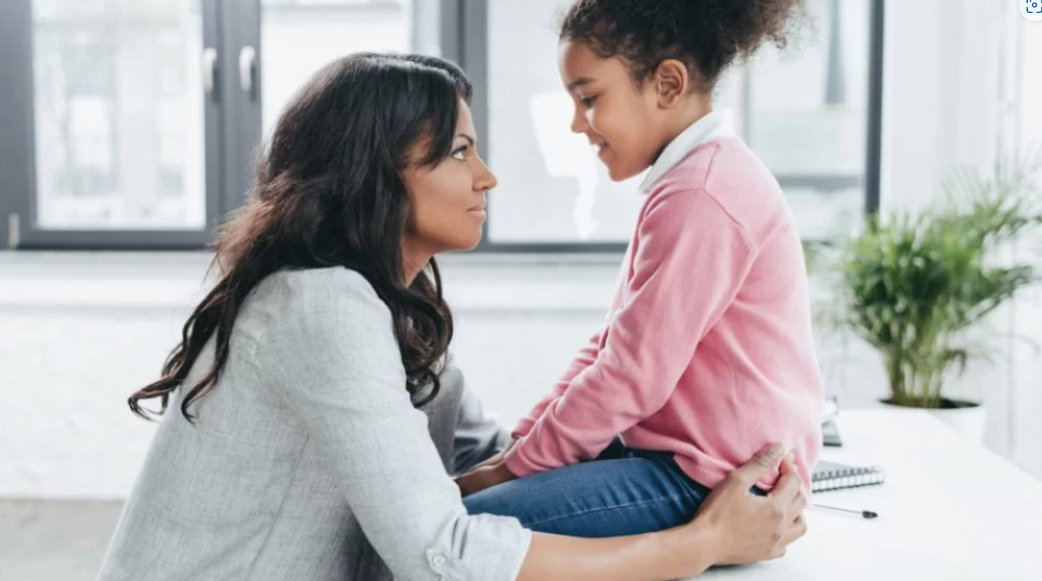 Marie-Thérèse Courtet graduated in Christian Help Relations and wrote "Helping the child in his needs through prayer" (Ed. CLC).

A few points to keep in mind.

"We correct the act and not the child. We do not deprive him of affection, "says Marie-Thérèse Courtet. After a punishment or spanking, she advocates showing affection to the child and explaining why the correction was justified.

« If you are firm with your period, if the child knows who has the last word, correction will be rare. »

2. Having settled his past:

Depending on the education received, a mother or father may have difficulty correcting their child. Either because it rhymes for him with suffering (he was corrected too hard), or because he was small, he was never corrected. A work on oneself is then necessary for the parent.

3. Take into account the age of the child and the seriousness of his act:

We do not get angry in the same way for a spilled glass or for a deliberate lack of respect. A toddler will especially understand the tone of the lyrics, with a larger one, a discussion is possible.

4. Stand united in the couple:

"Educating is a whole program that requires energy and must be discussed as a couple. If the child realizes a disagreement between his parents, he will play it, "warns Marie-Thérèse Courtet, who insists on the fact that parents must support each other.

"It's terrible for a child to be at stake in a parental dispute," she adds.

A child who is particularly sensitive to rewarding words will be very affected by harsh words. "We must not speak words that affect the personality of the child," insists the specialist in helping relationships. But the correction must result in a loss for the child.

"My parents punished me for dessert and I was happy. I didn't care. On the other hand, it bothered my brother much more. »

"A child will test whether we keep our word or not. If you threaten, you have to execute what you say. Otherwise the child no longer believes his parents and ends up despising them, "analyzes Marie-Thérèse Courtet. She evokes a lived situation: during a camp, a seventeen-year-old, who was disturbing a lot, received three warnings before being deported.

As he left, the youth told the principal that it was the first time someone had kept his word to him and he was grateful.

Sandrine Roulet
Christian Info
Correct, but not just any way (infochretienne.com)
up