Democracy in danger: "We must be on the lookout", warns the Chief Justice of Canada 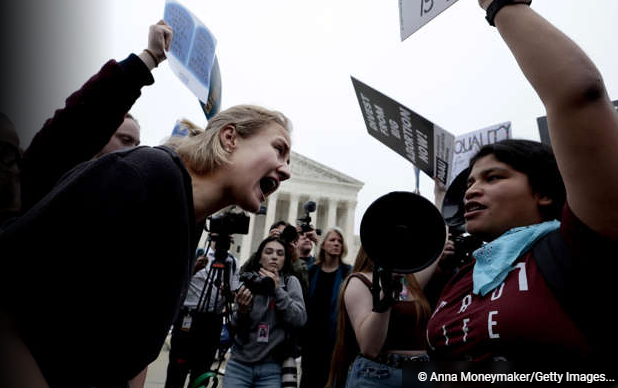 Richard Wagner was in the front row when the U.S. Supreme Court descended into chaos last month.

On an official visit to Washington D.C., the Chief Justice of the Supreme Court of Canada closely followed the political crisis caused by the leak of a draft decision that would overturn U.S. abortion law.

I was there, in Washington, the day this famous news came out. It was catastrophic," he said in an interview at his office in Ottawa.

Soon, protesters for and against legal access to abortion gathered outside the U.S. Supreme Court.
Some went to the homes of judges.

The Chief Justice of the Supreme Court of Canada does not believe that this kind of leak could occur within his court, which is much less polarized and politicized than its American counterpart.

Nevertheless, a month later, Richard Wagner says that this event reveals the fragility of certain democratic regimes and one of their cornerstones, namely judicial independence.

Like many legal experts, Richard Wagner believes that certain global political trends serve as a kind of warning to Canadians. He mentions the January 6 attempted insurrection in the United States, the rise of disinformation and what he calls the so-called "truckers" who besieged Ottawa this winter.

You can never say to yourself: "We have judicial independence, we are in Canada, everything is fine, we have respect for institutions." No, you have to be on the lookout. And as soon as an incident happens that can attack judicial independence, we must react, we must denounce," said Richard Wagner, who has been a member of the Court since 2012 and has led it since 2017.

Vulnerable institutionsVanessa MacDonnell, a law professor at the University of Ottawa, says that the phenomenon of democratic decline," as experienced in several countries, often leads to the politicization of the highest courts. She thinks of the crisis surrounding the US Supreme Court, some of the political attacks on the judiciary in Britain, and the turmoil in legal institutions in Poland and Hungary. 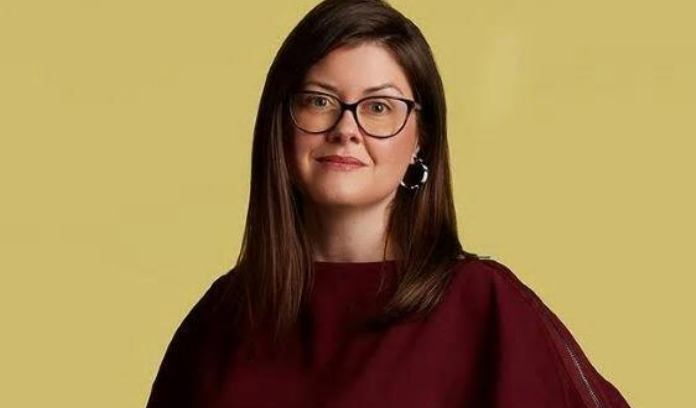 She says Canada is not currently under any particular threat, but judicial independence remains vulnerable. Like many people, she noticed the political attacks on the Bank of Canada – another independent institution – that are at the heart
of the Conservative Party of Canada leadership race.

It makes perfect sense that the Chief Justice of a Supreme Court, seeing what is happening elsewhere in the world and how quickly the situation can deteriorate, decides that this is an issue to be addressed sooner rather than later, proactively rather than reactively," she says.

Conservative Senator Claude Carignan, a lawyer who closely follows legal issues, says political events in the United States often have repercussions in Canada. He sometimes hears, for example, people who confuse the functioning
of the Canadian Senate with that of the U.S. Senate.

The Court at the heart of the political turmoilThe Supreme Court of Canada prides itself on its independence from government, but its judges do not live in a bubble.

Earlier this year, anti-health activists blocked border crossings and downtown Ottawa, including the street in front of the Supreme Court. Several protesters questioned the foundations of Canada's constitutional democracy, which includes the justice system 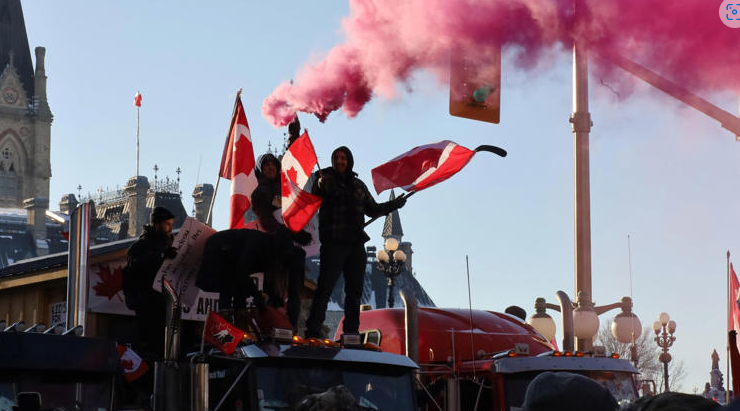 Richard Wagner notes that some protesters invoked the First Amendment" – which protects free speech in the United States – to demand rights in Canada. This, he believes, confirms the high level of disinformation" circulating on social media.

I have always said that the reason for prejudice is ignorance. So the more information we give people,
the better they will be able to form an idea, "he believes.

Getting closer to the populationIt is in this context that the Supreme Court is stepping up its efforts to make itself known to the population
and to promote its role within the democratic system.

The Court now publishes a popularized version of its decisions, recently has an Instagram account and begins to sit occasionally outside of Ottawa. After a first experience in Winnipeg in 2019, the Court will hear two cases in Quebec City in September, where it will take the opportunity to conduct a meeting with the public.

One of the objectives of these measures is to explain and defend the principle of judicial independence. 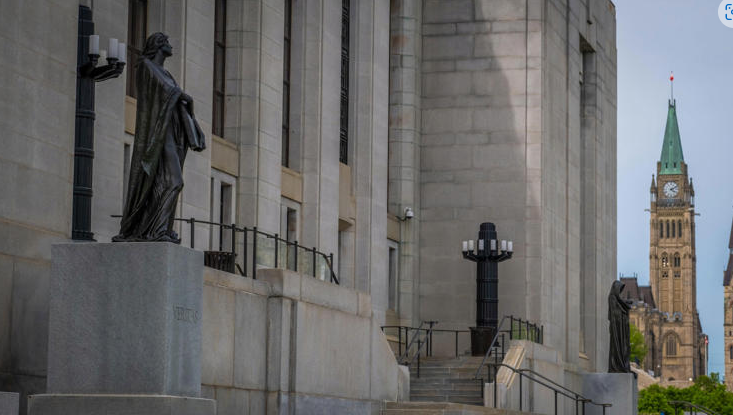 It is not for judges, judicial independence is for citizens. This is to ensure that citizens understand that when they go to court, they will have access to an impartial and independent judge, whose decision will not depend on hidden influence," says Chief Justice Wagner.

The alternatives to the system in place are not very attractive to him.

If they lose confidence in the justice system, what will happen? People will solve their problems in the street and it will be anarchy, eventually, and we completely lose the calm, the serenity, the well-being of the citizens in these cases.»

A potentially risky strategyGuillaume Rousseau, a law professor at the Université de Sherbrooke, applauds the Supreme Court's greater accessibility in recent years – while recalling the risks of this strategy.

However, Guillaume Rousseau – who advised the Quebec government on the Act respecting the laicity of the State – recalls that the Court exposes itself to criticism every time it changes its practices and extends the boundaries of its public action.

For example, he notes that the passage of the Supreme Court in Quebec City will take place in the middle of the provincial election campaign. In addition, one of the two cases on the schedule concerns a dispute between Ottawa and Quebec Over the legality of growing cannabis at home.
It's about the division of powers, so the autonomy of Quebec, so it could become very delicate, "says Professor Rousseau.

Chief Justice Wagner is aware that he is taking a risk by communicating more openly and frequently with the public, or even by moving the court outside of Ottawa. He still believes that the risk of doing nothing would be greater.

Of course, you have to be careful. There will always be people to criticize, but I [...] I think the benefits are much greater than some of the criticisms that there might be.»
MSN
Democracy in Danger: "We Must Be on the Lookout," Warns Canada's Chief Justice (msn.com)
UP