Bill C-6 is ‘devastating’ to democratic rights, and a ‘direct attack on the Christian faith’

RETURN
This bill should be devastating to any Canadian who supports democratic rights, and will present a direct attack on the Christian faith, and any faiths that upholds the value of traditional marriage. 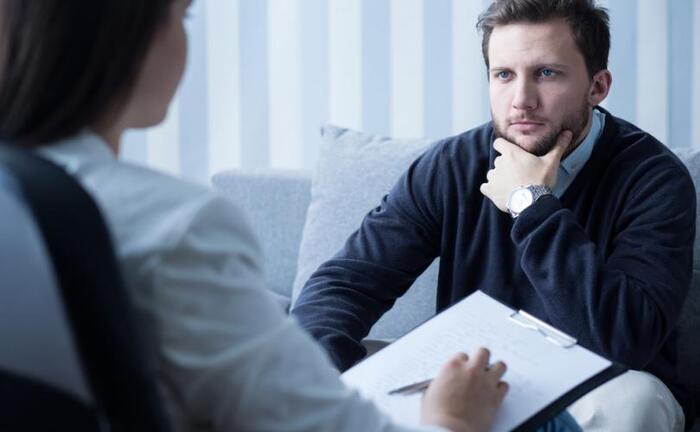 (LifeSiteNews) – In December, I interviewed Jojo Ruba of Free to Care on the impact of Bill C-6 after his testimony to parliamentarians, the so-called “conversion therapy ban” that would restrict the right of same-sex attracted people to seek the therapy and care they choose. In February, I spoke on the podcast with Colette Aikema, who also struggled with same-sex attraction and has testified publicly against Canada’s “conversion therapy bans.” With the passage of Bill C-6 this week in the House of Commons, I spoke with Jojo Ruba to get his reaction.

Bill C-6 has passed. What is your reaction?
It’s heartbreaking. This bill should be devastating to any Canadian who supports democratic rights. This Bill uses a definition of conversion therapy that no medical or professional body uses and no other government in the world uses, except for a handful of governments in Canada. The definition bans both orientation change counselling and behavioural change counselling, even if it does not involve orientation change. This means LGBTQI Canadians would be denied access to support that is available to every other Canadian. Those who want to support us could go to jail for 5 years. That is a clear violation of Charter rights.

What will the impact on Canadians like yourself and those you speak for be?

Bill C-6’s passing means if I want to go to my pastor, imam or priest and ask for help to manage my same-sex attractions so I can choose to remain celibate, my own religious leader would have to choose to help me and risk going to jail or choose not to do anything and let me suffer on my own. The law actually makes it impossible for me to get support to remain celibate. Even the Justice Minister admitted that consenting adults like myself could only get counselling support if it is free. But even if it is free, no one is allowed to advertise, even verbally promote, this counselling under threat of going to jail for 2 years. This clearly violates my right to have conversations with other Canadians of my choice.

What do Christians need to know about this, in a nutshell?

This will present a direct attack on the Christian faith (and frankly other faith that upholds the value of traditional marriage). Because it directly bans any “practice, treatment or service,” Bill C-6 threatens any kind of prayer event, sermon, or teaching we have that “reduces” non-heterosexual behaviour. Publicly praying for those struggling with gay feelings or including information for a Christian counselling service in a sermon or youth gathering could now be seen as “promoting” conversion therapy.

Worse, this Bill is complaint-based. Anyone can raise a complaint about your church, Christian group or event and because it is a criminal bill, the police must investigate it. Even if a church does everything it can to avoid even looking like it is doing “conversion therapy,” it can still die a death of a thousand complaints.

What happens next? Is there any recourse?

What happens is next is the federal election this summer, likely August or Sept. Bill C-6 will pass third reading today (by the time you read this, it will already be passed). Of course, no bill becomes law until it passes the Senate as well. All signs point that there will be an election. And if that’s the case, the Bill won’t become law unless the Liberals win again. They will then have to reintroduce it in the House again and in the Senate. The timeline we’re working on is that this Bill will become law in November or December 2021.

We need Canadians to work through this election to educate their political candidates then educate them when they get elected and demand they protect the right of all of us to get the counselling support of our choice. We basically get to do this debate all over again.

What do you think will be the long-term consequences?

The other thing this Bill will do is get Christians to self-censor. At a time when young people are desperate for help navigating through sexual and gender identity questions, Christians will choose to avoid this topic altogether to avoid going to jail. Capitulating on this issue of course means that the church will just continue to compromise on every cultural attack in the future. At that point, we truly cease to represent an alternative to a secular culture, the alternative Christ commanded us to be.