Disney bets everything on wokism 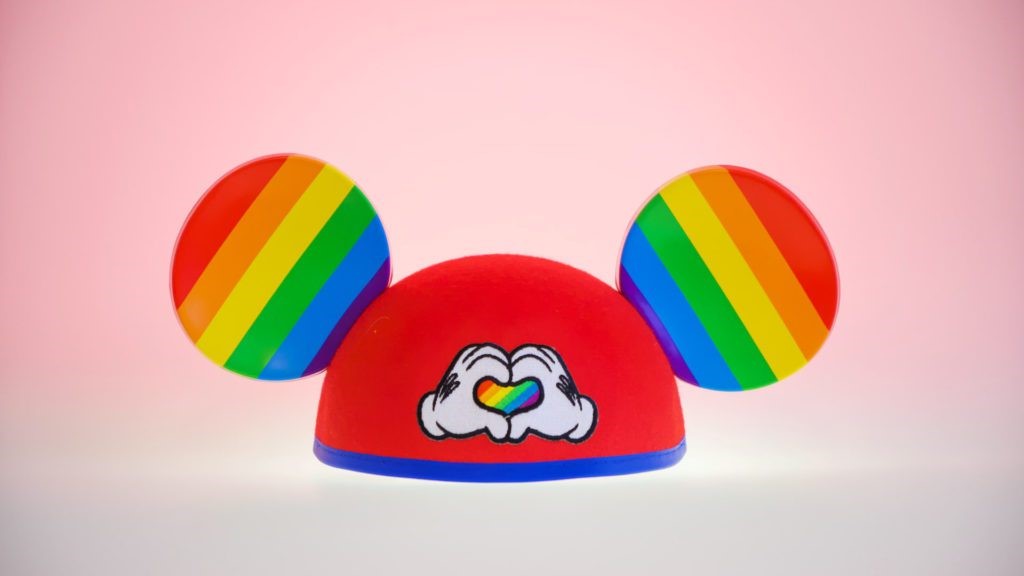 " Myjob is to make people happy, especially children ," said the late Walt Disney, founder of the global entertainment giant that bears his name. " The important thing is the family. If you can keep the family together – family catering is thegreen pillar of our business – that's what we hope to do."
TheDisney Brothers Cartoon Studio opened in 1923, and the great Disney empire will celebrateits centenary next year. With meticulous care and careful strategy, Disney has built a brand focused on creating entertainment and healthy experiences for children and their families. Disney's brand and reputation have been bl e ties thanks to Mickey Mouse (originally called Mortimer), Snow White and the Seven Dwarfs, to the missiont e l e viseThe wonderful world of Disney and a host of productions that have transformed the concept evenofentertainment .
Over time, Disney has created spectacular theme parks, including Disneyland in California and Walt Disney World in Florida. Families flock to these parks, and generations ofyoung Americans grow up wearing Mickey Mouse's ears and singing iconic Disney songs. What could have happened?
Three major developments explain Disney's recent transformation. The first is a series of expansions of the company towards more "mature " forms of entertainment and experience. Under the leadership of CEO Bob Iger, Disney bought much of the 21st Century Fox empire. This was just one of many clear indications that the company was speeding into entertainment territories that Walt Disney probably would never have allowed.
The secondevolution came with the new digital technologies that allowed Disney to enter the vast and limitless world ofstreaming, Disney+ included. MêVariety magazine wondered aloud what "family friendly " might mean in Disney's future.
But it is the thirdevolution that is the most crucial: the modern revolt against traditional conceptions of marriage, sex, gender and family. The company has been moving in new directions for years, but in recent days, Disney, caught up in an LGBTQ + conflict with its employees and shareholders, is betting everything on wokism.
We learned in advance that Disney is putting its entire future on the line in the name of an absolute moral revolt.
Disney's current CEO, Bob Chapek, found himself in a difficult situation when a large group of his LGBTQ employees complained that the companyhad not taken a stand against the parental rights bill in education, which was enacted.é in Florida  la Florida Bill, supported by Florida Governor Ron De Santis was passed on 3/28/22. It prohibits the teaching of subjects related to sexual orientation or gender identity to primary school students up to 9 years old]. It sought to appease these employees and the activists who supported them by making contributions to LGBTQ organizations and spreading messages. against the Florida law in a public way. It is clear that Chapek has misinterpreted thesituation, and it is difficult to see how he will survive the consequences. The LGBTQ movement does not want "progress ", it demands capitulation.
Videos of a session with all Disney employees, held a few days ago, revealed the extent of the company's enthusiasm at with respect to this total surrender. Rumors about these sessions circulated, and the videos ended up in the hands of Christopher Rufo, an investigative reporter for the Manhattan Institute's City Journal. He posted excerpts of these videos on Twitter, whichTe t t the new direction of Disney – an unreserved, unreserved and seemingly unlimited adherenceto all things LGBTQ.
Disney officials and other participants in the videos sought to prove their credibilityas LGBTQ advocates. Karey Burke, Disney's president of general entertainment content,proudlyshowed off her "two queer children," identifying them as "  a transgender child and a pansexual child." She has pledgedto ensure that 50% of all Disney programs and characters are LGBTQIA  and racial minorities. Pro-LGBTQ narratives and gay main characters must become the new normal. Disney's production coordinator, Allen March, urged the company to "explore queer stories" and quantify the fact that Disney creates enough "gender non-conforming characters" and "  canonical bisexual characters."
The company's managersalso tried to prove their commitment to the gender-bending. Vivian Ware, Disney's chief diversity and inclusion officer, said the companyhas already readwords like "ladies ," "gentlemen ," "boys" and "girls    " at its theme parks.  me. In a bizarre statement, she then informed attendees that not all people "who identify as women " want to bewelcomed as princesses. Instead, she urged societyto focus on creating "magical moments " for all, regardless of any gender shift. How, exactly?
If you arenot seriously frightened now, may God help you .
All this is not a surprise to anyone who has observed Disney in recentyears. Societyfinds itself in the awkward position of accidentally letting the world into its internal conversations. So now we know. We learned in advance that Disney is putting its entire future on the line in the name of an absolute moral revolt.
Disney is a huge companyand has many deeply committed Christians among its employees. They did not signup for a switch to wokism. What do they do now? This question will ricochet from one company to another in the coming months.
What do we do now? Well, first of all, we must not act as if we do not know the realityon Disney. Christian parents and families need to understand that the Disney empire is no longer a place where you can evencall me boyor girl. Decisions will have to be takenbe taken. I'm pretty confident that Christians will be long gone from the Disney world before there is a remake of Beauty and the B.ête.
Read more: Disney bets everything on wokism on Gospel 21
BY Albert Mohler
UP