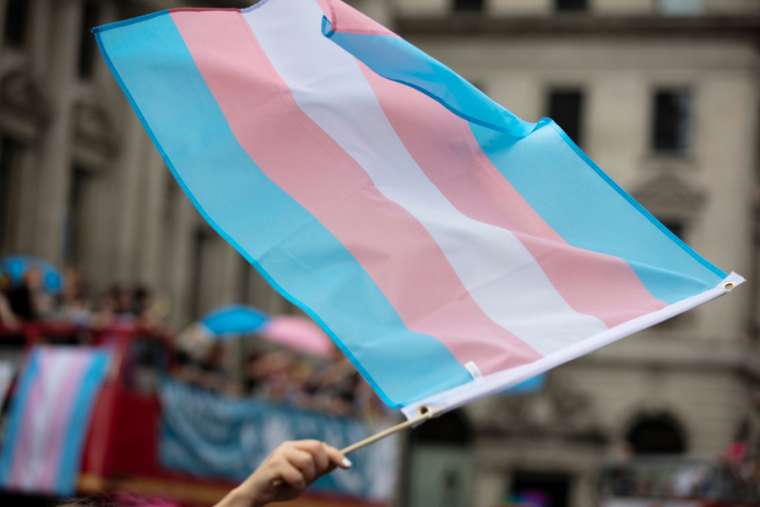 Washington D.C.,  (CNA).- Doctors can’t be forced to perform gender-transition surgeries against their conscientious beliefs, argued attorneys for doctors and hospitals on Wednesday before the U.S. Fifth Circuit Court of Appeals.

Fifth Circuit judges heard oral arguments on Wednesday in Franciscan Alliance v. Cochran, the case of the federal “transgender mandate.” The mandate dates back to 2016, when the Obama administration interpreted a provision of the Affordable Care Act (ACA) to require procedures—such as gender-transitioning and abortions—to be available upon request.

The 2016 mandate did not include conscience exemptions, thus forcing almost all doctors and hospitals around the country to provide gender-transitioning procedures upon the referral of a mental health professional—regardless of their moral or professional opposition to doing so.

“Religious liberty law protects doctors from having to violate their conscience in order to perform these highly-controversial procedures that they believe harm the patients they are performed on,” said Joe Davis, legal counsel at Becket, in an interview with CNA on Wednesday.

Sec. 1557 of the ACA prohibits discrimination in health care on a number of cases including race, sex, and disability.
The Obama administration interpreted “sex” discrimination to include termination of pregnancy and gender identity
—thus forbidding denial of abortions and gender-transitioning.

The mandate is attached to federal Medicare and Medicaid funds—which almost every doctor receives, Davis explained. The mandate also could be enforced by private lawsuits against doctors who won’t provide the requested procedures, he said.

Two more federal district court judges ruled against the mandate in 2019 and 2020. The doctors and hospitals before the Fifth Circuit on Wednesday were seeking permanent relief from the mandate, Davis said.

The Trump administration issued a new rule protecting doctors who opposed the transgender mandate last summer,
but a federal court put an injunction on that action.

On Wednesday, judges asked attorneys for HHS if they could ensure doctors wouldn’t be forced against their beliefs to provide the procedures.

“HHS couldn’t answer the question, they couldn’t give that assurance,” Davis said. “That’s exactly what they are seeking to do,
and that’s why we need protection from the courts.”

The Fifth Circuit, he added, “seemed dissatisfied” with HHS’ answer and “generally seemed to understand the principle that religious liberty is so important, that a violation of religious freedom should result in lasting protection in those cases.”

There is not a consensus within the medical community on gender-transition surgeries, Davis noted.

The mandate "is also a shocking move given the science, in which many doctors disagree for entirely medical reasons about the efficacy of performing these procedures, especially on children, who often desist from gender dysphoria
on their own without medical interventions,” Davis said.
CNA
https://www.catholicnewsagency.com/news/doctors-hospitals-fight-transgender-mandate-in-federal-court-91857?inf_contact_key=da59e0cc38c095e4e70c3058a434719cb7af0999dac2af6212784c39e05d2aef
UP