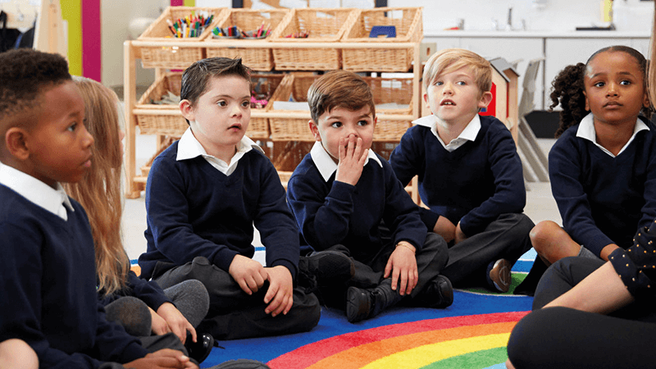 A woman who was trained to teach sex education by US abortion giant Planned Parenthood has said the organisation encourages
risky sexual behaviour which will drive up demand for abortions.

Monica Cline was involved in the organisation’s Title X programme, which she now says was a vehicle for
Planned Parenthood to “proselytize youth toward sexual promiscuity and abortion”.

She says its education model begins with the assumption that “adolescents have done anything and everything
when it comes to sex and that if they haven’t, they will”.

Cline was working in HIV prevention when she was approached by a Planned Parenthood sex education director who offered
her training in how to talk to young people about sex.

At her first session, she was told “several horror stories about young girls coming into the clinic with injuries, objects, and pregnancy.
Some were as young as 10 years old. I sat there disturbed by what I heard, and I wanted to do my part to help these girls.”

When Cline objected that the girls were too young, the director told her that teaching them anything other than how
to have ‘safer’ sex, was “judging them for their choice”.

Despite her misgivings, Cline trusted the woman because she was the ‘expert’ and began teaching sex education from this standpoint.
One common icebreaker activity she would use was to encourage students to shout out sexual terms so that the class grows
comfortable and begins to believe this is part of normal, healthy sex education.

She said: “The terms are dehumanizing, and the activity serves to restructure their thoughts about
their bodies, others’ bodies, and the act of sex.

“Sexual intimacy is redefined from being special, for marriage or for having babies, to being crass, seeking pleasure over meaningful relationships, accepting STDs as a way of life, and terminating the lives of babies so we can worship our sexual rights without hindrance.”

Cline added that parents are deliberately left out of the process: “Parents are powerful, possessing a natural instinct
to protect their children, and Planned Parenthood wants to undermine that.

“That is why they say, ‘Parents are a barrier to service.’ The only good parent to Planned Parenthood is the parent
who agrees with their ideology.

“The rest of us need to be made irrelevant, and the organization has great counseling skills to help
make us irrelevant in the eyes of our children.”

She added that parents are the ones who truly have responsibility for their children and have their best interests at heart, and urged them
to take an active role in their education and to challenge organisations like Planned Parenthood, who will deliberately
undermine them in their pursuit of money.
up