RETURN
Poitiers: the extreme left and the LGBT lobbies threaten to burn down a Catholic school "factory for fachos" According to France Bleu Poitou, threatening posters were put up on the night of October 18 to 19 in Poitiers. These inscriptions specifically targeted a Pictavian Catholic establishment, the Christian Union, accused of "homophobia" and "transphobia". The matter is taken very seriously by the police. 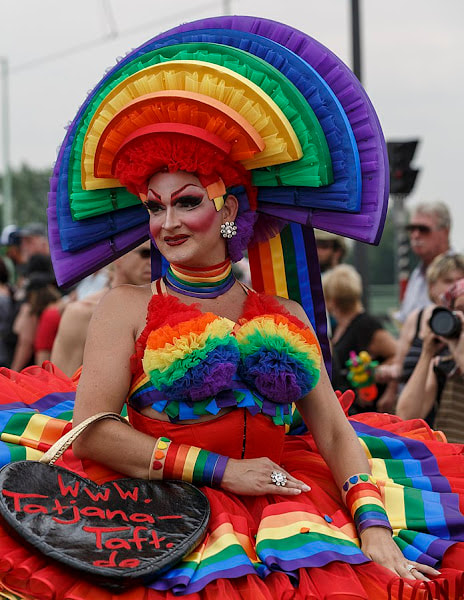 “We denounce this teaching which maintains sexism, homophobia and transphobia, for example by disseminating binary and traditional gender stereotypes. This is what we could read on posters plastered in Poitiers during the night of October 18 to 19, says France Bleu Poitou. The incriminated words are blamed on a Catholic school in the city, the Christian Union,
which teaches 700 students from kindergarten to high school.

But the closet, partly written in inclusive writing, is not content to denounce "sexism", "homophobia", "transphobia", or "the recruitment of young Pictavians (sic) in fascist groups ”. But he even calls for "burning the fascist factory". School then. The school has filed a complaint, and on the side of the police, these threats are taken extremely seriously. The investigators have strong suspicions about the various extreme left or LGBT groups in the city, strongly hostile to this establishment, relays the radio. The Catholic school group had already been covered in aggressive tags some time ago. The school administration defended itself, rejecting all the "unfounded" accusations echoed in these posters, arguing that out of its 700 students,few talk about religion in class.
ECOLE LIBRE
​Pour une école libre au Québec: France — l’extrême-gauche et les lobbies LGBT menacent de brûler une école catholique « usine à fachos » (www-xn----pourunecolelibre--hqb-com.translate.goog)
UP