return
The change to the strategic plan of the UN Population agency may prove a watershed moment in UN abortion advocacy. 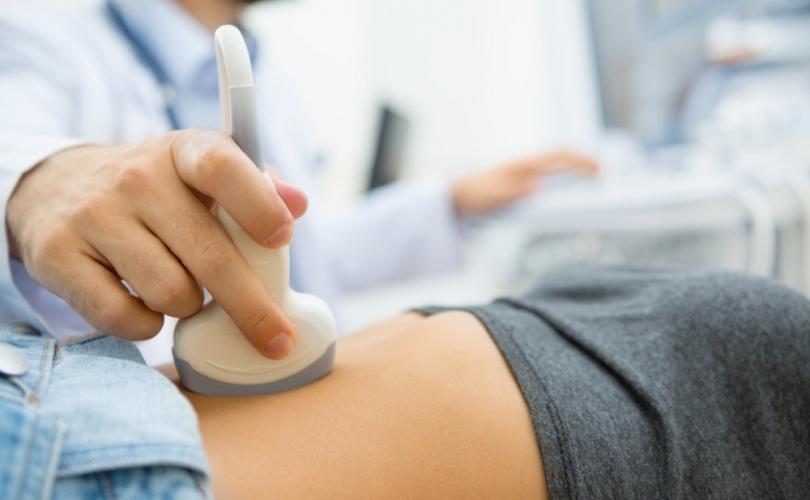 NEW YORK, June 16, 2020 (C-Fam) — The Executive Board of the UN Population Fund approved a change to the agency’s strategy that will allow the agency to promote abortion as a humanitarian right.

Despite ongoing efforts of Trump administration officials to stop UN abortion advocacy, the U.S. delegation at the United Nations was unable to prevent pro-abortion changes to the strategic plan of the UN Population Fund during a virtual meeting of the Executive Board of the agency on Friday, June 5. The strategy now includes a pro-abortion manifesto called the “Nairobi Summit Statement.”

The Nairobi Summit Statement includes “access to abortion to the full extent of the law” as part of the “the right to sexual and reproductive health services in humanitarian and fragile contexts.”

It also expanded the definition of “sexual and reproductive health” to include homosexual and transgender rights as requested by the pro-abortion Guttmacher Institute and the Lancet medical journal.

The Nairobi Summit Statement was not negotiated or backed by the UN General Assembly, where such notions are often rejected. Pro-life and pro-family organizations were not permitted to attend the conference hosted by UN Population Fund and the governments of Denmark and Kenya. Many countries chose not to participate due to the agency’s disregard for multilateralism.

The Trump administration opposed the Nairobi Summit commitments in a strongly worded statement in November 2019.
But at the June 5 meeting of the UNFPA Executive Board the U.S. and other like-minded countries were unable to block
the Summit commitments from being added to the agency strategic plan.

Last week as negotiations came to an impasse the chair offered a compromise draft decision that the U.S. delegation and like-minded countries with pro-life concerns accepted.

The compromise was to include a reference to a 2017 decision of the Executive Board of the UN Population Fund that says the agency’s strategic plan can only be implemented in line with the Programme of Action of the International Conference on Population and Development (ICPD) and “in conformity with internationally recognized human rights.” The 1994 agreement adopted by the General Assembly provides UNFPA their mandate and strictly rules out abortion advocacy.

However, in a just issued report on the Nairobi Summit, the UN Population Fund claims that the countries who attended the Nairobi Summit “all agreed” to an “essential package of sexual and reproductive health and rights interventions,” including “access to safe abortion.”

Yet, in Nairobi several countries joined the United States in objecting to the notion of abortion as a right, and only one country made a statement explicitly committing itself to providing abortions.

Now, the June 5 decision could give the UN Population Fund cover to promote abortion as a humanitarian right.
up