return
The latest would-be victim of the LGBT heresy-hunters is British Columbian politician Laurie Throness,
who had run ads in a Christian publication. 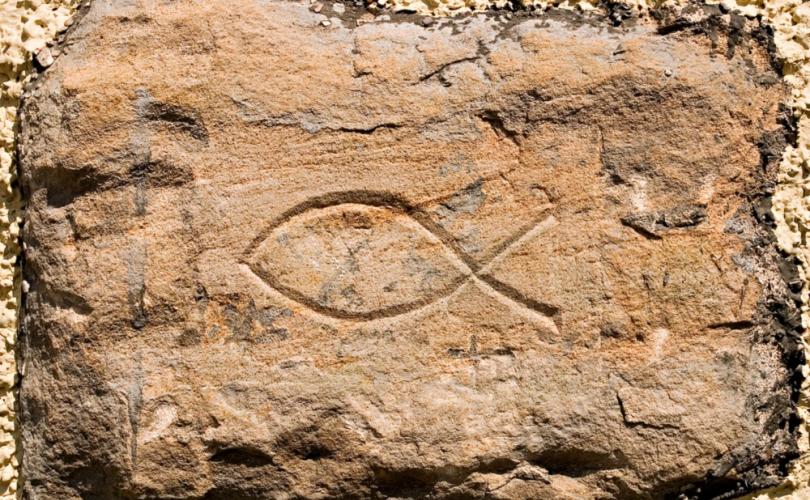 July 27, 2020 (LifeSiteNews) — One of the perverse things about today’s progressives is not simply that they are so often wrong, but that they often mean precisely the opposite of what they are saying but do not realize it. The promoters of “diversity” and “tolerance,” for example, make the witch-burners look positively relaxed as they ruthlessly hunt heretics and hound them from their jobs. Diversity is acceptable only within the narrowest of lanes — you can, for example, support the LGBTQIA2S agenda, but nobody will get too fussed if you just say you support the LGBTQ agenda, because it is presumed that you mean the same thing. Any indication that you do not support whatever the newest thing is, however, will not be tolerated.

The latest would-be victim of the heresy-hunters is British Columbian politician Laurie Throness, the MLA for the constituency of Chilliwack-Kent. Throness and several other MLAs, as it turns out, had run ads in a Christian publication that, to the horror of Chilliwack Progress editor Paul Henderson, apparently holds Christian views on sexuality:
The controversy started when it came to light that Throness and several other MLAs, including [Andrew] Wilkinson, used taxpayer dollars to advertise in “The Light Magazine,” a Langley-based Christian publication that frequently runs articles that express antipathy towards the LGBTQ community in various ways.

Three MLAs have since apologized, and party leader Andrew Wilkinson tweeted out the required statement that there is no place for any anti-LGBT sentiment in the B.C. Liberal Party. The B.C. Liberals also announced that they would be reviewing their advertising policies to ensure that no ads were placed in such magazines. As CTV put it:

The Liberals had already pledged to review their advertising policy after critics pointed out ads for the party that ran in The Light Magazine, a Christian publication that has opposed B.C.’s Sexual Orientation and Gender Identity (SOGI) policy in public schools.

Apparently, opposing BC’s radical sex ed curriculum, which foists dangerous gender ideology on children, is beyond the pale. Throness, at least, has noted that he will continue to advertise in the magazine as he shares its “Biblical Christian values,” noting that “Biblical Christians follow their Lord in their sexual practice. They don’t attack other people, they don’t condemn other people, because Jesus did not condemn other people. They withdraw from sex outside of a marriage between a man and a woman. That has nothing to do with intolerance, it has everything to do with following their conscience and following their Lord.”
To anyone familiar with what Christianity teaches, that’s pretty standard stuff. But to progressives, this is genuinely offensive. NDP MLA Spencer Chandra Herbert sent a letter to the B.C. Liberal Party demanding that Throness be kicked out of caucus or fired from his job as opposition critic for the Ministry of Children and Family Development. The Vancouver Pride Society even took the dramatic step of threatening to ban the B.C. Liberal Party from marching in the Pride Parade over the ads, stating that the magazine has “published articles elevating anti-trans and pro–conversion therapy rhetoric targeting LGBQAI2S+ people.”

“Despite being reassured by the B.C. Liberal leader that that was no longer going to happen, they continue to invest in this magazine,” Michelle Fortin, co-chair of the Vancouver Pride Society, noted ominously. “We’ve basically said to the Liberals until you take action and stop investing in that kind of publication, and until you deal with MLA Throness, you will not be allowed into the parade.”

Fortin even gave the B.C. Liberal Party a deadline: the deadline for parade registration for the virtual parade being held on August 2. Throness must be “dealt with” before then. Like the NDP, the Pride Society wants Throness either evicted or fired from his critic role. In short, they want a scalp. Throness is refusing to disavow Christian standards and will not disassociate himself from others who share those standards. Thus, he must be punished. “In 2020, a B.C. Liberal Party that still thinks it's OK to support transphobic or homophobic messaging[.]
... It’s appalling,” said Fortin.

Every political party will be forced to respond to such demands in the future. Organizations like the Pride Society are not demanding diversity or tolerance; they are demanding that politicians conform to their standards or else. Media folks like Paul Henderson of the Chilliwack Progress, a bigot who spends much of his time fulminating on his editorial page about the wickedness of those who disagree with him on LGBT issues and abortion (that would include Christians, Orthodox Jews, Muslims, Sikhs, and Buddhists, just for starters), ensure that these non-stories get the coverage they need. Thus, a Christian politician posting an ad in a Christian publication that frequently covers issues from a Christian perspective becomes a threat to civilized society in the minds of the progressive heresy-hunters.

The sinister irony is that they don’t even realize how ridiculous they are.

Jonathon’s new podcast, The Van Maren Show, is dedicated to telling the stories of the pro-life and pro-family movement. In his latest episode, he interviews Darlene Pawlik, victim of sex-trafficking from a young age. Darlene shares her story, including how she had to fake an abortion and ultimately run away in order to escape.
up