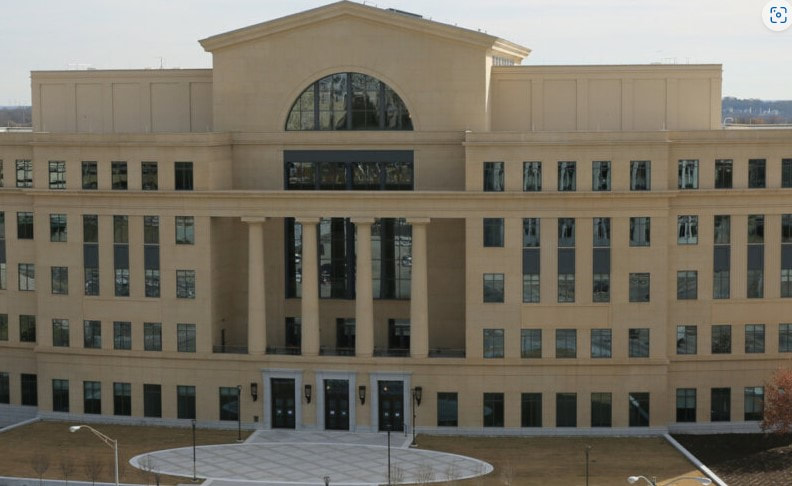 “The State of Georgia’s Emergency Petition for Supersedeas seeking a stay of the order of the Superior Court of Fulton County in [STATE OF GEORGIA v. SISTERSONG WOMEN OF COLOR REPRODUCTIVE JUSTICE COLLECTIVE et al.] is hereby granted,” the court wrote in its brief unanimous decision ruling on Wednesday.

Last week, the Superior Court of Fulton County had overturned the “Living Infants Fairness and Equality (LIFE) Act,” colloquially named the “heartbeat act,” which makes abortion illegal after an unborn child’s heartbeat is detectable, typically at six-weeks gestation. The act does not ban abortions of unborn children prior to their developing detectable heartbeats.

At the time, Fulton County Court judge Robert McBurney declared that the LIFE Act was void under Georgia law, as it was passed in 2019 when the U.S. Supreme Court’s 1973 Roe v. Wade decision was still in effect.

“[In 2019], everywhere in America, including Georgia, it was unequivocally unconstitutional for governments — federal, state, or local — to ban abortions before viability,” McBurney wrote, adding that given this, the LIFE Act “did not become the law of Georgia when it was enacted and it is not the law of Georgia now.”

However, with the U.S. Supreme Court’s overturning of Roe earlier this year, state lawyers appealed to Georgia’s highest court, arguing that McBurney’s justification for the Fulton County injunction was invalid.

“The harm to the state is significant and irreparable,” the lawyers wrote, according to the Atlanta Journal-Constitution. “Unborn children are at risk every day that the injunction continues.”

Making their legal arguments, the attorneys stated that “The Superior Court fundamentally misunderstood the role of courts, which merely interpret law in the course of issuing judgments in individual cases.”

The Georgia Supreme Court ruling follows shortly after the wave of defeats pro-lifers faced earlier this month during the midterm elections.

As reported by LifeSiteNews, pro-lifers were defeated in all five abortion-related ballot initiatives in November’s elections, with the states of Vermont, California and Michigan voting in favor of enshrining abortion-on-demand until
the moment of birth in their state constitutions.
life site
Jack
Bingham
Georgia Supreme Court reinstates 6-week abortion ban  - LifeSite (www-lifesitenews-com.translate.goog)
up