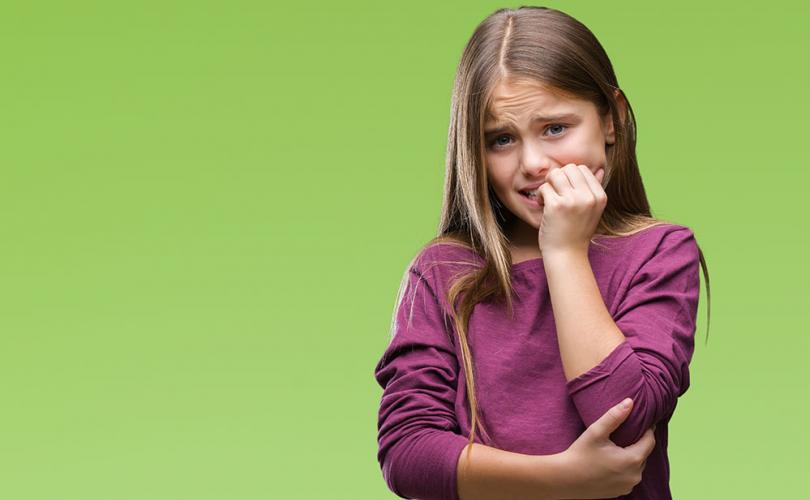 February 15, 2019 (LifeSiteNews) – Decades after feminism swept the West, transgender rights have now formally replaced women’s rights as the emerging ideology of gender fluidity wipes out any formal conception of what a “woman” is to begin with.

Women and girls who feel unsafe when biological males enter spaces once reserved for females only are being essentially told that they are transphobic and that they should shut up. The University of West England even launched a poster campaign recently urging students to disregard those who look like they may be in the wrong bathroom. When journalist Josephine Bartosch noted that, “UWE are saying that the feelings and fears of women matter less than those who identify as transgender,” she was promptly condemned by the head of the LGBT society.

Over and over again, LGBT activists insist that there is no downside to eliminating female-only spaces or limiting them to biological women. Anyone who claims that there might be a danger in allowing anyone into private spaces based on how they decide to identify is told that they are motivated by hatred for transgender people rather than by concern for vulnerable women. Any discomfort expressed by women themselves is condemned as bigotry. And this system is impervious to questioning: It is not only transphobic to ask whether some spaces should be limited to biological females for the purposes of safety, it is also transphobic to ask any follow-up questions about this. The transgender community, apparently, is a uniformly perfect group, utterly without sin and lacking any nefarious members whatsoever. I suppose if you can believe a woman has a penis, you can believe anything.

That has unfortunately but predictably proven not to be the case. In the United Kingdom, the Courier reported recently that a violent young man, which the media outlet obediently referred to as a “she” throughout their reporting, received a slap on the wrist after sexually assaulting a ten-year-old girl in the women’s bathroom at a supermarket in Morrisons, Kirkcaldy. The 18-year-old, who currently goes by the name “Katie Dolatowski,” grabbed the little girl by the face, shoved her into a bathroom stall, and demanded that she take off her pants, adding that a man outside the bathroom would kill her mother. The girl panicked and began punching Dolatowski, hitting him in the groin, midriff, and face. She then bolted outside to her father and siblings, who were waiting just outside the presumably safe women’s bathroom.

The ten-year-old girl has continued to suffer flashbacks since the traumatic incident, which understandably rendered her hysterical.
Her enraged mother noted that the assault is "something that will remain with her for the rest of her life."

"He was stalking the toilets. He went there specifically to attack a child. We were so, so lucky that nothing worse happened.
It was only her reaction that stopped that. It could have been a five-year-old child that wouldn’t have been able to fight back.”

This was not Dolatowski’s first offense, either. Last February, he filmed a 12-year-old girl on the toilet in another supermarket in Dunfermline by putting his cell phone over the stall partition. Despite that, Dolatowski has been labeled only a “moderate risk” to the community, and has been ordered to stay away from children but released from the Polmont Young Offender’s Institution. The court took pity on Dolatowski after hearing that he had been in the social care system since he was a young child and that he struggled with mental health issues. The parents of the little girl who was sexually assaulted by Dolatowski are understandably furious, with her mother pointing out that “she” was obviously a “he.”

There are more examples of this, as well. In fact, plenty of people have already used claims of being transgender to get access to female bathrooms for the purposes of voyeurism—and sometimes worse behavior. These examples are usually ignored entirely, and even mentioning them can get you labeled a bigot. Teacher’s guidelines in the United States have explicitly stated that high school girls who complain about biological males in their showers and locker rooms or bunking down with them on field trips should be re-educated to relieve them of their “internalized transphobia,” and it is actually a teenage girl and her friends who are leading the charge by suing their high school over policies that allow biological males into their change rooms. Unfortunately for them, our society has moved past their admiration for young girls taking initiative and sticking up for themselves.
It is no longer you go, girl!

Now, it’s shut up, transphobe.
up
Thank you for your visit