We want help to live, not to die 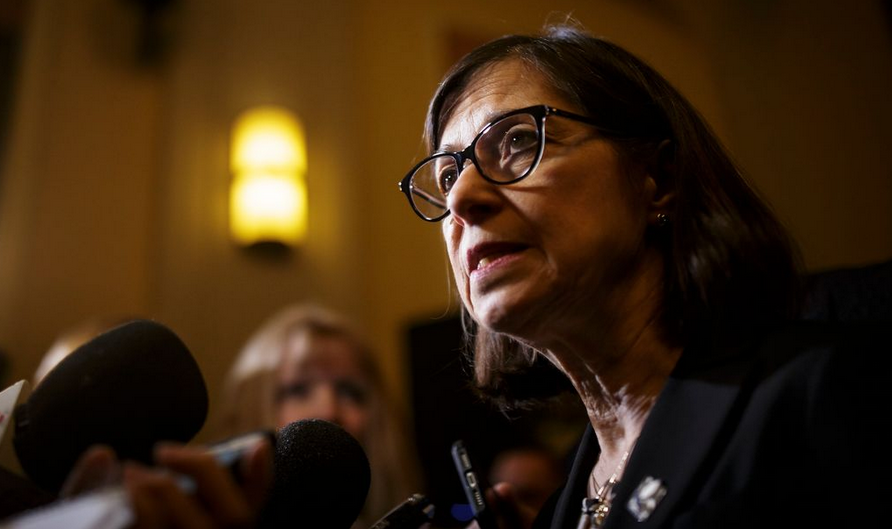 The Ministers of Health and Social Services and of Justice,We are people living with mental health problems as well as loved ones. We would like to express our deep concern to you about the possibility of making medical assistance in dying accessible in the context of mental illness.

Having an experiential knowledge of mental illnesses, we are in the best position to know how much we can suffer during certain periods. We know how much this suffering can lead to despair, how it robs us of our freedom, when illness takes up all the space and it robs us of our ability to make informed decisions. In such times, we come to see suicide as the only way to end suffering. But precisely, these are only periods.

Indeed, mental illnesses are not degenerative illnesses: deterioration is not inevitable. There is always hope: our experience, supported by the scientific literature, shows that improvements can occur, even belatedly, even in situations that we thought were hopeless. In fact, most people with even a severe mental illness will eventually recover, and hope is the fuel for that recovery. Moreover, in its mental health action plan, the Minister of Health and Social Services emphasizes recovery, in particular by prioritizing the establishment of early intervention services for young people with a first psychotic episode.

We are deeply concerned about the proposed expansion of physician-assisted dying. How do you determine if the person is really capable of making such a decision? How do you determine that there is really nothing left to do, that there is really no hope of recovery? Thus, we fear that this medical assistance in dying could become an assistance to a suicidal gesture of a person who is suffering. And this expansion would hurt the hope of people living with mental illness. It would send a fatalistic image, against hope: it would be as if suffering from a mental illness is like suffering from terminal cancer, and that in such cases, wishing to shorten one's life could be a decision informed and reasonable. Imagine the situation of a 20 year old young person diagnosed with a psychotic or bipolar disorder and who learns that it is sometimes so painful and desperate that in some cases, care teams agree to help people with the same diagnosis. to end their lives.

This question is complex, it opens the door to terrible excesses, it raises primordial ethical issues, it calls into question respect for our dignity and that of our loved ones. As such, such an orientation cannot be adopted while saving thought. As a society, we must take the time.
What we want is for us to be helped to live, not to die.

All 40 signatories live with or are close to a mental health disorder.