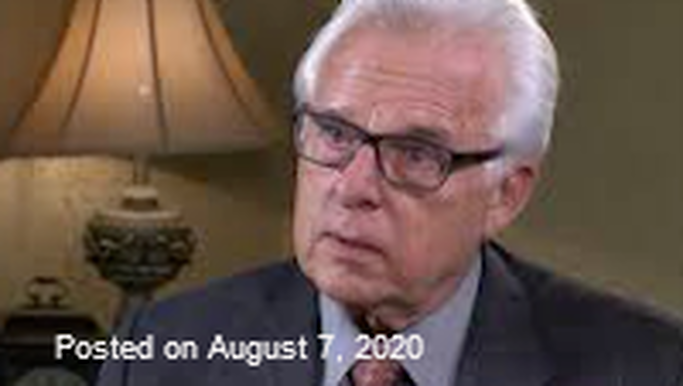 Good grief. We are told that euthanasia is “compassion.” But how compassionate is it when last year in Canada, hundreds of sick people were euthanized because of loneliness?

The country’s 2019 MAID [medical assistance in dying] Annual Report found that 13.7 percent of the 5,631 Canadians killed by doctors asked to be lethally injected because of “isolation or loneliness.” If my math is right, that’s about 771 people, or 64 a month, or two per day. Good grief!

Some of the other reasons people gave for asking to be killed:
These statistics are scandalous and should make Canada deeply ashamed.

Alas, most Canadians are proud that their doctors can legally kill sick people whose deaths are “reasonably foreseeable.” Not only that, but the country is now engaged in the process that will expand the conditions qualifying for lethal injection, including incompetent people with dementia if they asked to be put down in an advance directive.

It’s so bad, that in Ontario, if a doctor refuses to euthanize a legally qualified patient or find another doctor he or she knows will kill, they risk professional discipline.

This isn’t just about Canada. The country is our closest cultural cousin. If we swallow the hemlock as our northern cousins have, the same lethal pattern could unfold here.

How bad would it be? Canada has about one-ninth the population of the United States. If the same percentage of people euthanized in Canada were killed by doctors in the U.S.A., it would add up to more than 50,0oo medical homicides per year. Do we really want that?
up