RETURN
The college will keep fighting a Biden administration rule that 'requires private religious colleges to place biological males into female dormitories and assign them as females’ roommates.' 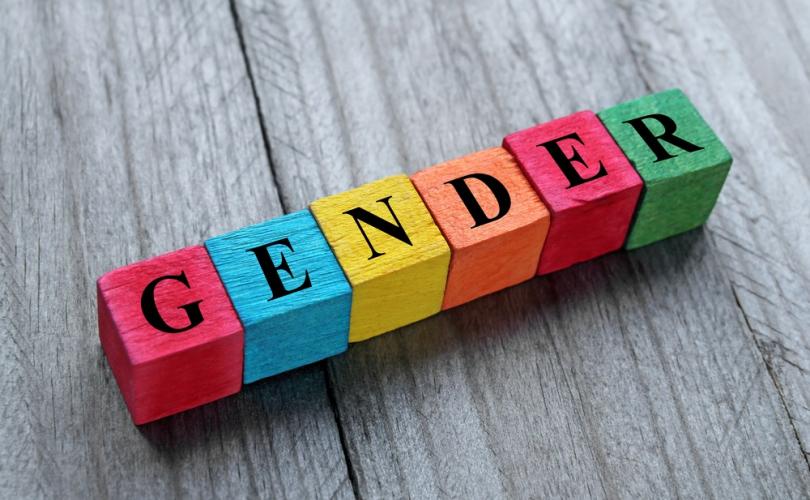 (LifeSiteNews) – A federal district court has rejected the Missouri-based College of the Ozarks’ request to temporarily block the Biden administration from imposing a slate of new requirements on the Christian school to recognize and accommodate the “gender identity” of gender-dysphoric students.

Last month, the college filed a lawsuit to prevent itself from being forced to change its longstanding policy of separating male and female students in intimate facilities such as dormitories, arguing that Biden’s executive order contradicts the long-settled understanding of “sex” as biological under the federal Fair Housing Act.

“Occupancy and access in the college’s residence halls are separated by biological sex, not identity, and that residence in student housing depends on compliance with the student code of conduct, including the commitment to avoid all sexual relations outside of a marriage between one man and one woman,” says the suit. But the White House’s edict “requires private religious colleges to place biological males into female dormitories and assign them as females’ roommates.”

But U.S. District Judge Roseann Ketchmark denied its motion for a temporary restraining order and preliminary injunction, Fox News reported. The college faces fines for noncompliance, but the temporary setback does not settle the case on the merits.

"While we are disappointed in today's ruling, we expect to appeal so that schools are not forced to open women's dorm rooms to males and violate their religious beliefs," responded College of the Ozarks president Jerry C. Davis. "For more than 100 years, College of the Ozarks has provided a distinctly Christian education to students with financial need. We will not abandon our mission. The fight to protect our religious freedom has just begun."

In March, Biden followed up the LGBT discrimination executive order with two more orders. One created a White House Gender Policy Council, which is tasked with “establish(ing) and pursu(ing) a comprehensive approach to ensure that the Federal Government is working to advance equal rights and opportunities, regardless of gender or gender identity”; the other directed the U.S. Department of Education to undertake a comprehensive review of “all existing regulations, orders, guidance documents, policies, and any other similar agency actions” for compliance with the goal of an “educational environment free from discrimination on the basis of sex, including discrimination in the form of sexual harassment, which encompasses sexual violence, and including discrimination on the basis of sexual orientation or gender identity.”