LGBT’s Come to Collect from Biden 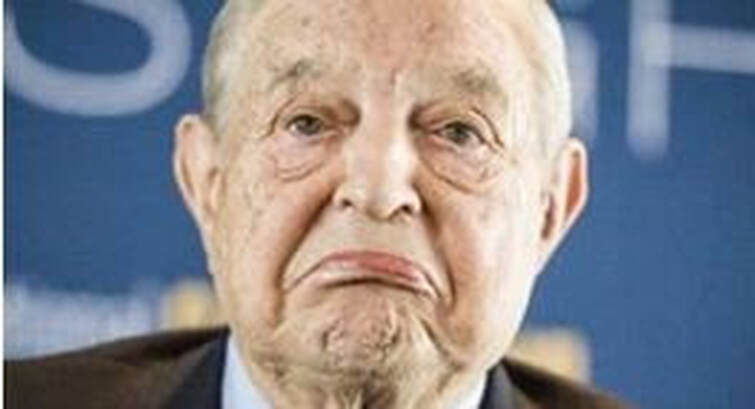 NEW YORK, December 11 (C-Fam) Thirty wealthy left-wing groups have banded together to insist that any Biden administration put the homosexual agenda at the center of its foreign policy. Calling themselves the Council
for Global Equality, the group issued a 51-page list of demands.

The premise of the coalition is that President Trump has harmed human rights and America’s standing in the international community, and therefore the organizations demand a refutation of “the unilateralism and ethnocentric views
that underpin ‘Make American Great Again’ policies.”

Chief among their demands, the group wants Biden and the Congress to pass the Globe Act. Similar to the domestic Equality Act being considered by Congress, opponents charge the Globe Act would be used to discriminate against Christians on behalf of gays and lesbians. The Equality Act would place “sexual orientation” as a protected class under the Civil Rights Act of 1964. The Heritage Foundation says the immediate threat would be to faith-based adoption agencies that would be forced to place orphans with homosexual and transgender couples. The law would also require homeless shelters for women to allow men to sleep there. According to experts, this and much else would be spread around the world if the Globe Act were passed.

The group demands that the United States accede to a number of treaties that the U.S. Senate has consistently rejected, including the Convention on the Elimination of All Forms of Discrimination Against Women (CEDAW), that has been used to force abortion on poor countries, and the Convention on the Rights of Children, that reduces the rights of parents,
and gives children the right to access any sources of information.

They want Mexico City Policy rescinded, which would allow American money to go to groups that promote or provide abortions overseas. They demand Biden appoint “transgender” ambassadors to foreign countries. They want an interagency taskforce on gay issues located in the National Security Council. They want a special roving ambassador on gay and transgender issues in the State Department, a post that used to be placed in the State Department office of religious freedom.

The report consists of page after page of “recommendations.” However, they take on added power given that these wealthy gay groups uniformly supported Biden in his race for the presidency. The Human Rights Campaign, for instance, typically raises $50 million a year. The Open Society Foundations, a constellation of groups founded by left-wing billionaire George Soros, is among the richest in the world. The Foundation to Promote an Open Society alone has $10 billion under management.

The coalition wants an international effort to combat what they call “anti-gender” organizations in the U.S. and around the world. Presumably, this targets such groups as the Family Research Council, Concerned Women for America, the Heritage Foundation, Alliance Defending Freedom, and C-Fam (publisher of the Friday Fax). It should be pointed out that American social conservative groups were displeased with the Trump administration’s promotion of the gay agenda overseas.  This included the work of Ambassador Richard Grenell, who threatened poor countries with losing money and intelligence sharing for not liberalizing their laws on sexual behavior.

There is a large and deeply embedded group of homosexual activists in the U.S. governmental bureaucracy, especially at the State Department and the U.S. Agency for International Development. With their demands, these groups know they are pushing on an open door.
C-Fam
By Austin Ruse
https://c-fam.org/friday_fax/lgbts-come-to-collect-from-biden/
up