Man, woman or... X: the non-binary
​passport set up 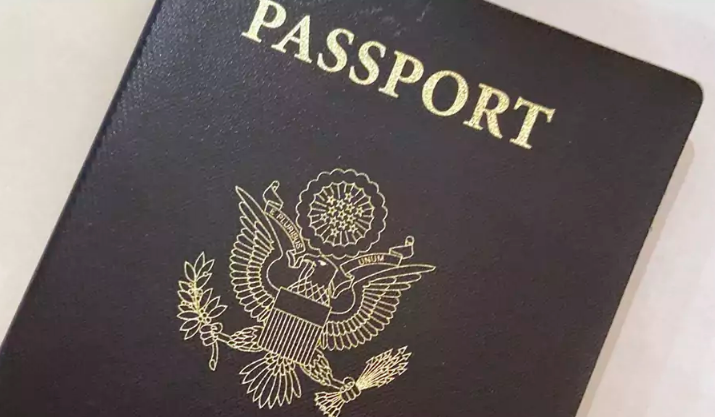 (Alexandria) It's a new small box on an administrative form, checked Monday after months of waiting: D. Ojeda, a person who identifies as non-binary, can now apply for a U.S. passport with an "X" gender, neither male nor female.

My family "still does not recognize who I am", but, with such a document, "at least the state recognizes who I am", explains to AFP the one who calls himself "D.", one of the first people to apply for a gender-neutral passport, a possibility
open to all from this Monday by the administration of Joe Biden.

In his home in Alexandria, a suburb of Washington, D. Ojeda began filling out the long form: surname, first name and, in the third box of the document, the choice: "H", "F" or "X" for man, woman or neutral.

A few other countries allow a similar approach. Australia had already done so in 2011, and in particular Pakistan, Nepal,
New Zealand, Canada, Germany and Argentina were added.

Applied to his screen, D. places a cross in the last box and, without having to justify it, confirms his
"gender change" from his previous passport mentioning a female sex. 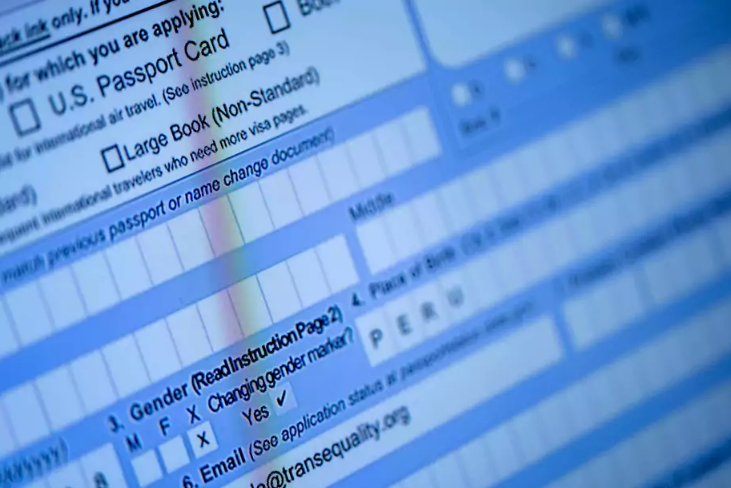 "What's hard for trans people is to change something. And I don't think we should meet with a health professional to prove who we are," adds the activist, a doctor of psychology and who works for the National Center for Transgender Equality,
one of the associations that pushed for this measure at the White House.

"When we found out, virtually, in front of our computers, we started crying at each other," says D., 34, sitting near his desk full of screens,
in his blue sweater, thin beard on the chin, hair pulled back.

"Look at me as I am"The State Department had already revealed, in October 2021, to have issued the first American passport with an
"X" under the mention "sex", but outside a routine procedure.

The expansion to all, announced on March 31, International Transgender Visibility Day, is accompanied by other federal government measures to gradually simplify the administrative life of transgender and non-binary people.

About 1.2 million people define themselves as non-binary in the United States, according to a University of California study published last June.

D. Ojeda already has an "X" driver's license from the state of Virginia. "I just went to the motor vehicle administration, had an appointment, filled out the form, and the 'X' box was there!"

In many other U.S. states, Republican lawmakers are taking steps that are unfavorable to transgender people, in a political climate where gender and identity issues have become among the most divisive in the country.

Without necessarily animosity, reports D., "I am called 'Madame' all the time", "it's difficult when I travel".

Born in Peru, he is looking forward to reuniting with his family there with the new passport. "My family, they still haven't understood. They still don't use the first name I want," says D., not his female birth name, which he doesn't want to use.

"When I pretended to be a woman, and I really tried a lot, there was always something that bothered me," D continues.

"And there at least I have the state saying who I am, as a person. And, you know, I can say to people, "These are my papers, the state sees me like this, and maybe you should start looking at me as I am"... He said, pushing back a tear behind his wide glasses.

"The world now seems safer to me."