A little more money for seniors as of July 1,
​but not enough said the FADOQ 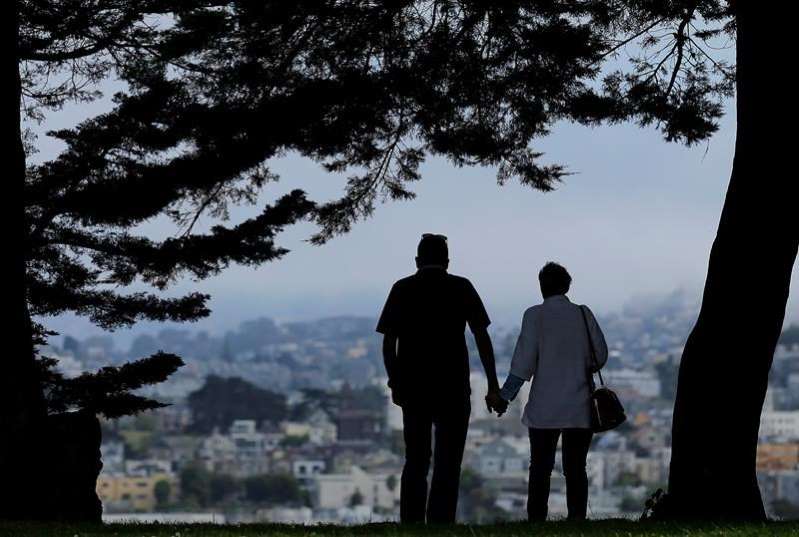 MONTREAL - Old Age Security (OAS) benefits will increase as of July 1, as will the Guaranteed Income Supplement (GIS) for lower-income pensioners.

After quarterly indexation on July 1, 2019, the maximum amount of the Old Age Security pension will increase to $ 607.46, regardless of marital status.

The maximum amount of the Guaranteed Income Supplement will increase to $ 907.30 for seniors living alone
and $ 546.17 for each member of a couple.

These combined increases represent approximately $ 12 to $ 16 more per month, depending on their marital status and financial situation, based on data published in the fall of 2018 by Service Canada. We are therefore far from the monthly increase in GIS of $ 50 per senior claimed by the Réseau de la FADOQ, formerly known as the Federation of the Golden Age of Quebec, to get retirees out of financial precariousness .

It should be noted that the amount of Old Age Security benefits (Guaranteed Income Supplement, Allowance and Allowance for Survivors)
is calculated on the basis of marital status and income.

According to the Réseau FADOQ, a beneficiary of the Old Age Security and Guaranteed Income Supplement earns an annual income of nearly $ 18,000, which is barely enough to cover his basic needs.

"Today in Quebec, on average, one in two people aged 65 and over has an annual income of less than $ 20,000," says Danis Prud'homme, the director general of the organization that defends and promotes collective rights for 50 years and over.

"It means that as soon as they have a glitch, such as having to change glasses, hearing aids, or have their teeth repaired, they can not."

That's why the organization he represents calls for an increase in the GIS that at least reflects the cost of living so that
people can meet their basic needs, which includes food and clothing, says M Prud'homme.

"We took into account the increases planned, but it is estimated that it takes $ 600 more per year," says Danis Prud'homme, which explains their claim of $ 50 more per month.Amounts that do not take into account recreation for this group of pensioners, however, is the director general of Réseau FADOQ.

"About 38 per cent of Quebeckers aged 65 and over need the Guaranteed Income Supplement," says Prud'homme,
who points out that FADOQ still draws its numbers from government sources.

The Réseau FADOQ is therefore inviting itself into the federal election campaign, which will begin in the coming weeks,
to ensure that seniors are placed at the heart of government priorities.

The organization has just launched an appeal to the federal Minister of Seniors, Filomena Tassi, as well as to the spokespersons of elders of the various federal parties in the hope of meeting with them and raising their awareness of its demands.

With its electoral platform, the Réseau FADOQ hopes that this will eventually help to advance issues involving seniors through concrete actions that include retirement, support for the poor, health and caregivers.

The FADOQ Network has approximately 520,000 members in Quebec.​
up

​​thank you for your visit