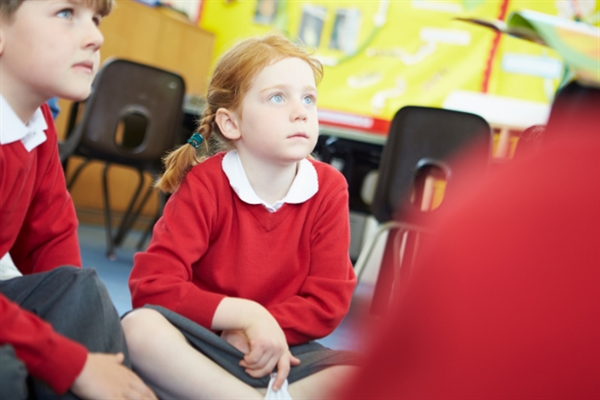 Antonia Tully, blogpost
Almost four in ten people agree that it is inappropriate for schools to teach a six-year old boy that “being gay is acceptable”, a new survey has shown. “Far from showing negative attitudes towards homosexuals, this reveals the level of public concern for the wellbeing of children,” said Antonia Tully, of the SPUC Safe at School campaign.

Antonia Tully said: “This survey shows that the UK public has a significant level of concern about using the school curriculum to teach or promote homosexuality to young children.”

The survey conducted by Kantar found that 56% of those who practise a religious faith disagreed with teaching a six-year old that it is acceptable to be homosexual. 30% of people described as ‘not religious’ also disagreed.
Government out of step with the public

We hear much about tolerance from the government and if they are truly tolerant, they will recognise that a very large number of parents do not want to have one particular moral viewpoint imposed on everyone. The parents who wish to uphold their values on traditional marriage and relationships need to have their rights and views respected.”

Safe at School has issued its latest bulletin which includes a feature on the Government mandate that schools should consult with parents on the school policy for Relationships Education or RSE.

“Now is the time for parents to hold their ground and insist that schools hold a meaningful consultation with them on the policy governing these new subjects. Nothing less than the mental, physical and spiritual wellbeing of their children is at stake,” said Antonia Tully.