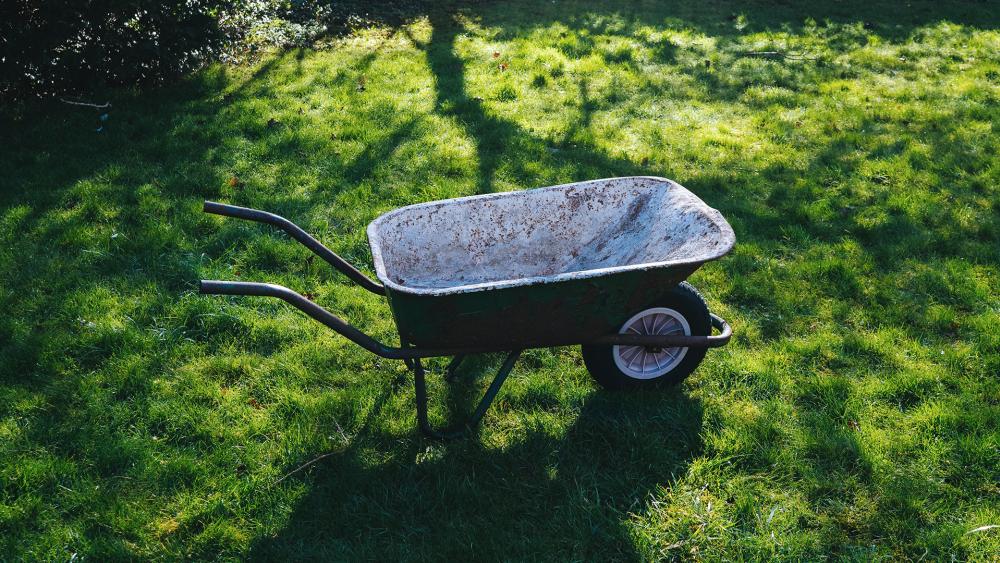 The state of New York has become the sixth state in the nation to greenlight natural organic reduction, popularly known as human composting.
Democratic Gov. Kathy Hochul signed legislation Saturday to allow that method of burial in The Empire State. Washington state became the first state to legalize human composting in 2019, followed by Colorado and Oregon in 2021, and Vermont and California in 2022.

New York State Assembly Member Amy Paulin (D-Westchester) and state Sen. Leroy Comrie (D-Queens), co-sponsored the bill to legalize human composting as part of measures the state is putting in place to eliminate carbon emissions by 2050, according to The New York Post.

The natural organic reduction process is done this way: the body of the deceased is placed into a reusable vessel along with plant material such as wood chips, alfalfa, and straw. The organic mix creates the perfect habitat for naturally occurring microbes to do their work, quickly and efficiently breaking down the body.

The entire process is chemical-free and takes 60 days.

The end result that is returned to the person's family is a heaping cubic yard of nutrient-dense soil amendment, the equivalent of about 36 bags of soil, that can be used to plant trees or enrich conservation land, forests, or gardens.

For some people, this alternative burial idea aligns with their philosophical worldview: to focus their lives on the environment.

"Whatever my family chooses to do with the compost after it's done is up to them," said Howard Fischer,
a 63-year-old investor living north of New York City.

For urban areas such as New York City where land is limited, it can be seen as an attractive burial alternative.

"Every single thing we can do to turn people away from concrete liners and fancy caskets
and embalming, we ought to do and be supportive of," she told the AP.

Supporters also like the idea because it can be a money saver. According to the website Green Matters, the method can actually be more affordable than traditional burial or cremation. General prices range from $5,000 to $7,000.

But others are not supportive of treating human remains like yard clippings since Christian theology
explains that people are created in the image of God.

The New York State Catholic Conference, a group that represents bishops in the state, has long-opposed the bill,
calling the burial method "inappropriate."

"A process that is perfectly appropriate for returning vegetable trimmings to the earth is not necessarily appropriate for human bodies," Dennis Poust, executive director of the organization, said in a statement.

"Human bodies are not household waste, and we do not believe that the process meets the standard
of reverent treatment of our earthly remains," he said.
​CBNNEWS.COM
NY's 'Eco-Friendly' Human Composting Law Raises Alarms: 'Human Bodies Are Not Household Waste' | CBN News (www1-cbn-com.translate.goog)
UP