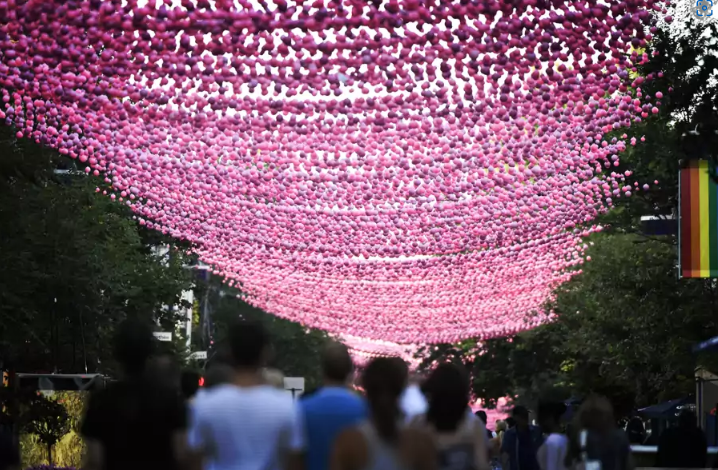 (Ottawa) The federal government on Sunday unveiled what it described as a historic first: a five-year, $100 million plan to support LGBTQ, Two-Spirit and intersex communities across the country.

According to him, this plan demonstrates his government's commitment to fighting discrimination and supporting diversity.

"This plan will guide our current work to overcome discrimination, break down barriers, advance rights and build a future in which all Canadians are truly free to be who they are and love those they love," he said. 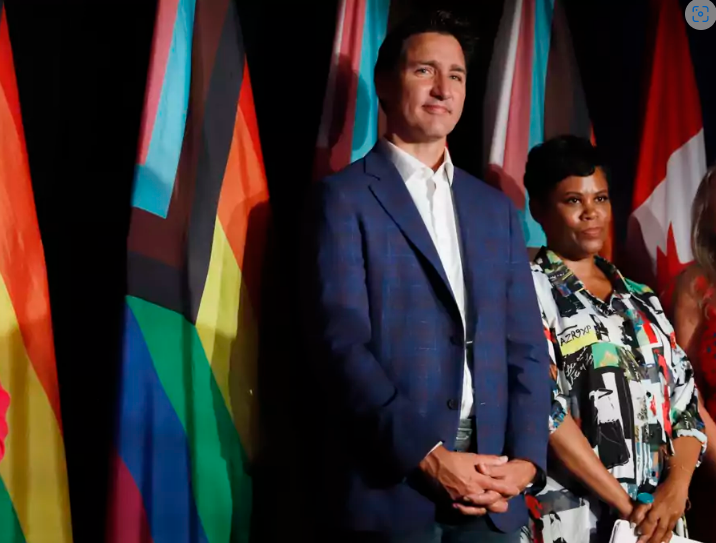 Trudeau said $75 million will go to community organizations that advocate for sexual diversity and inclusion. "Because that's where the real work of support and mutual aid is done," he said.

The strength and resilience of your communities should inspire everyone.

The federal government says it wants to adopt and encourage the use of the acronym 2SLGBTQI+. "[It] is more inclusive and highlights the experience of Indigenous 2SLGBTQI+ communities as North America's first 2SLGBTQI+ people," the press release reads.

The acronym stands for people with both minds, lesbian, gay, bisexual, transgender, queer and intersex and those who indicate their belonging to various sexual and gender groups.

The Minister for Women and Gender Equality and Youth, Marci Ien, said the funds will be given
"to all those who are fighting to be heard and accepted."

"It's for all those who have been rejected by family and friends after asserting their gender identity, for all those who have to try to live their reality in rural communities where they may feel isolated, for the queer blacks who fight every day to justify their place in this country, and for the transgender women who are afraid to come home alone in the dark."

Ms. Ien also said that this plan was put in place after seven years of consultations with the LGBTQ and Two-Spirit communities. In 2020-2021, more than 25,000 people responded to a national online questionnaire.

"Many of them told us they needed direct help. We need to have programs, we need to continue to educate a wider audience because we cannot legislate on kindness. »

She said more than $5 million will be earmarked for the design and implementation of awareness-raising campaigns focused on eliminating stigma and discrimination.

In addition, $7.7 million will be used for data collection and community-led policy research in support of federal interventions related to 2SLGBTQI+ issues. The government also intends to launch consultations on further criminal law reforms.

THE CANADIAN PRESS
LGBTQ+ Communities | Ottawa invests $100 million in an action plan | The Press (lapresse.ca)
up