Ottawa wants to crack down on online violence 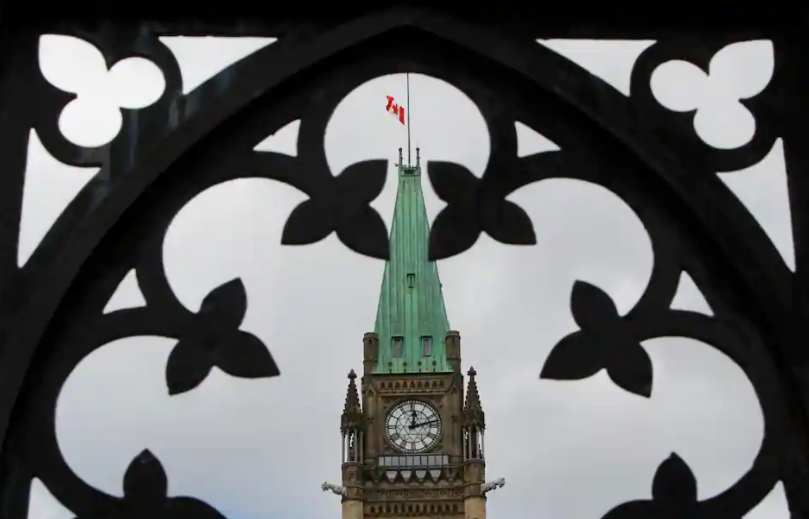 The Trudeau team on Thursday unveiled its plan to crack down on the explosion of hate online ahead of a bill due in the fall.

Otherwise, these platforms could face fines of up to 5% of their overall gross income. For Facebook, which grossed $ 85 billion in 2020, this would represent $ 2.6 billion.

“It seems like a step forward. The project tells the platforms to organize themselves to have better moderation practices, ”says Pierre Trudel of the Center for Research in Public Law at the University of Montreal.

On the other hand, the lawyer regrets that private messaging services, such as WhatsApp, Messenger or Telegram, are not concerned.

“This is the great weakness of the proposal,” he says, as private messaging apps are widely used as mass distribution tools.

For example, dozens of young members of the same WhatsApp discussion group can share intimate images of a teenage girl together without her consent. The attack on the Capitol was also broadcast live on this type of platform.

"If we do not tackle that now, we risk completely missing the problem," said the lawyer.

He also criticizes the launch of this proposal in the middle of summer for a public consultation which should end in less than two months, on September 25, with a view to tabling a bill in the fall.
Countering hatred online was however presented as a priority of the government.

“After 6 years in power, the Liberals left victims of online hate without real protections and brought forward a bill and consultations at the last minute that do too little and are full of loopholes. It is cynical and disrespectful to the victims, ”said NDP leader Jagmeet Singh.

According to government data, 94% of Canadian adults have an account on at least one social media platform and one in five Canadians has experienced a hate protest online.

According to Statistics Canada, there was a 37% increase in the number of hate crime complaints to police in the first year of the pandemic, to 2,669 in 2020 from 1951 in 2019. This was the most often racist attacks.