Do not touch our palliative care homes 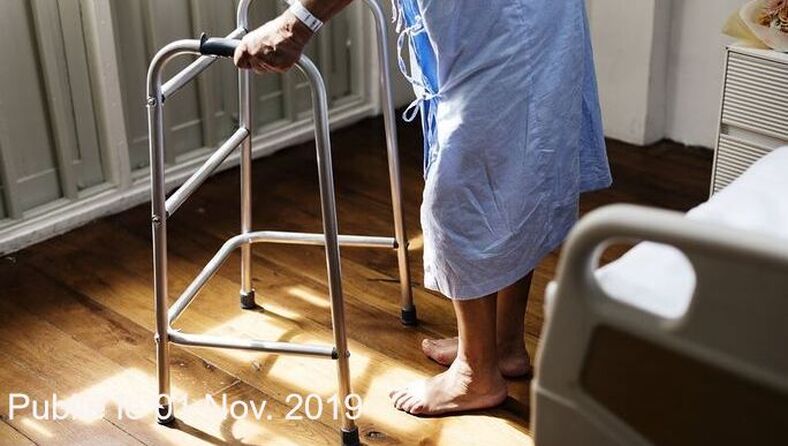 Reply to an article by Ariane Krol, in La Presse, in favor of a widening of euthanasia

I would like to focus on a major civilizational issue that is currently ignored under the umbrella of our national torpor. We are currently witnessing an enlargement, which was very predictable, of euthanasia, excuse me, euthanasia in Quebec.

Under the misleading name "Medical Aid to Die", it is not an aid in dying but a homicidal act by a doctor, enshrined in a law that deliberately brings confusion between euthanasia and "end-of-life care". life ".

[As for] care: killing has never been a cure since Hippocrates in 2400 years and in Christian civilization in 2000 years.

According to the Truchon-Gladu judgment, that the current governments will not dispute, we see according to the Ménardian conception, that the euthanasia becomes a service on request justified either by the psychological suffering, or the physical suffering where the notion
of "foreseeable death" which in principle served as a safeguard is eliminated.

According to the Caquiste program, and waiting for a "study" to be delivered this spring, Quebec wants to be "proactive" in expanding euthanasia to people with Alzheimer's and dementia! This latest Quebec proposal scandalizes Master JP Ménard who, as we have seen, extends his
"compassion" to all the unfortunate "lucid"! The circle is complete.

We are talking about national pride and survival of our culture but what survival and society are we talking about when one of the founding values ​​of Western civilization, life and its protection, is perniciously but drastically undermined by the establishment
of a state system of euthanasia through its public health system?

Imagine in the years 60-70-80 a Mother Theresa bringing to the dying "compassion and dignity" by the provoked death; we would have definitely ranked it in the horrors of 20th century history! So how would it be different for us in the 21st century if we confuse homicide and compassion?