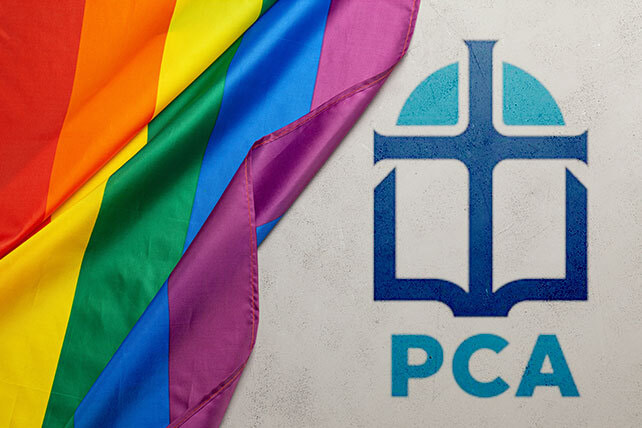 (RNS) — Pastors and church leaders in the Presbyterian Church in America passed an overture at its General Assembly this week saying those who identify as gay are not qualified for ordination in the conservative Presbyterian denomination.

The overture includes any identity Christians may profess “that undermines or contradicts their identity as new creations in Christ,” though it singles out “gay Christian,” “same sex attracted Christian” and “homosexual Christian” among those identities. The denomination already bars any “practicing homosexual” from ordination.

“This has been a hot topic in our denomination, so it won’t surprise you to hear that we spent more time on this overture than any other overture,” Scott Barber, chair of the Overtures Committee, said before the vote.

According to byFaith, the official publication of the Presbyterian Church in America, the final, approved overture read:

Barber told the elders voting on the overture that its intent is not to exclude Christians who are gay but remain celibate.

Rather, he said, “What we said is if we use terms like that that undermine or contradict our identity as new creations in Christ, if such an identity becomes higher than our identity in Christ, that would eliminate us from being qualified in the PCA.”

Still, that’s not the way many opponents of the overture received its approval.