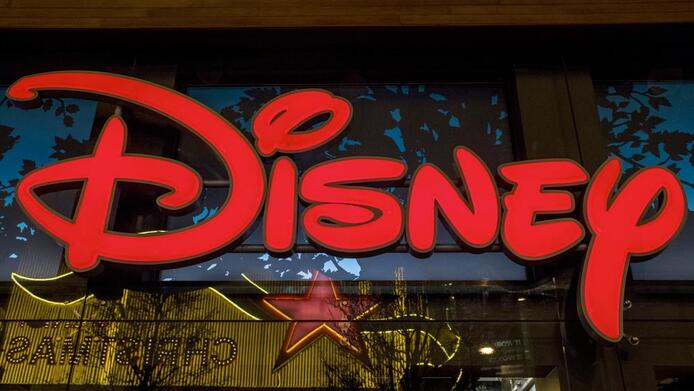 During a recent episode of the rebooted Muppet Babies animated series airing on the Disney Junior Channel and the DisneyNOW app, the characters reenact a part of the classic story of Cinderella, but with a transgender twist.

"We met the most amazing princess but they ran away," Baby Piggy said while holding a glass slipper, which was left by the other character.

The Liberty Daily reports the "princess" was in fact, Gonzo, a character that has always been a "he," not a "they."

But the current writers for Muppet Babies twisted the storyline for Gonzo to have him come out as "Gonzorella."

"Everyone, there's something I need to tell you," Gonzo tells the group of baby characters in the cartoon. "The princess who came to your ball tonight was me."

Then through the "magic" of animation, he transforms into Gonzorella, who wears a dress, complete with some kind of necklace.

The group of characters responds by saying, "Wow" together in unison.

Conservative commentator Candace Owens tweeted her reaction to the scene, calling it "sick and perverted."

"I can't believe I'm tweeting this but.. they are pushing the trans agenda on children via muppet babies. This is sick and PERVERTED. Everyone should be disturbed by predatory cartoons meant to usher children into gender dysphoria," she wrote.

"Bring back manly muppets, anyone?" she asked. 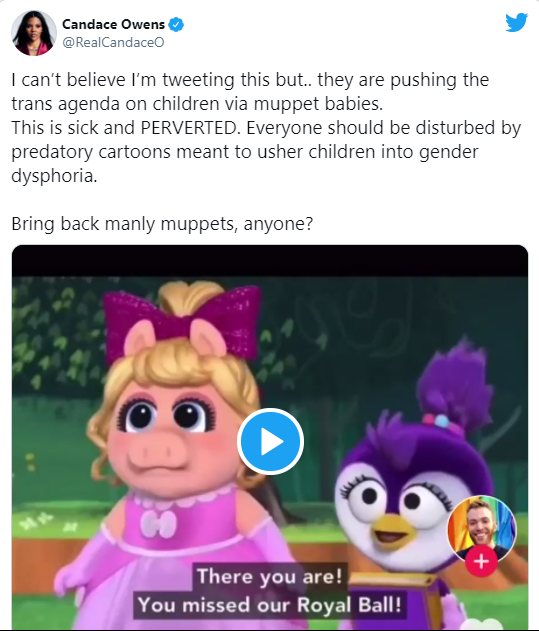 Twitter users also responded with their objections to the show.

"I guess brainwashing starts at a young age. Really sad," wrote one user.

Another user noted, "It's time to cancel the @TheMuppets."

"Yes this is garbage. I guess its time to cancel the @TheMuppets. There are much better things you can allow your child watch," the user wrote. "Spongebob Square Pants comes to mind.  The sad thing is feminism has completely failed the female and now they are reaping the results."

One user even praised Owens for bringing this to their attention.

"@Thank you @RealCandaceO for bringing this to everyone's attention! We don't allow today's TV programs at our house for our grandchildren due to this fact! We have all the old cartoons that we watched in our childhood because
we know they're safe for them to watch," the user wrote.

The rights to the Muppets are held by Disney, which acquired the characters in 2004 after negotiating with Henson's production company for 14 years. Henson passed away in 1990.

Meanwhile, Disney continues to push the LGBTQ agenda in its theatrical films and television series as well. It appears the most recent example is the entertainment company's new movie Jungle Cruise starring Dwayne Johnson and Emily Blunt, which is based on Disneyland's original theme park ride. 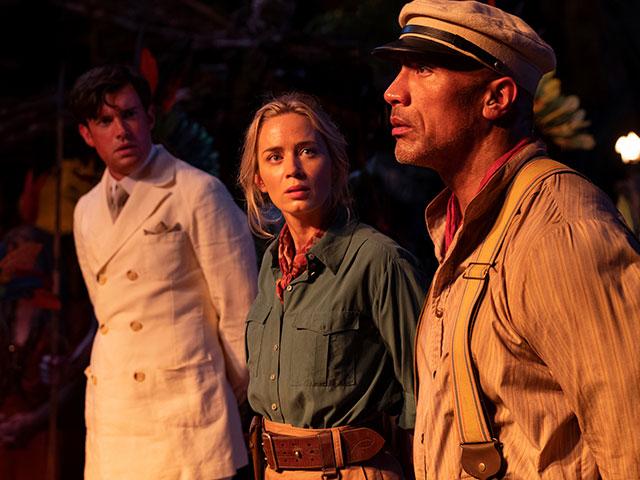 This file image provided by Disney shows, from left, Jack Whitehall, Emily Blunt, and Dwayne Johnson in a scene from "Jungle Cruise." (Disney via AP, File)

MovieGuide reports even though the movie is billed as family entertainment, parents should be warned the film attacks traditional morality, which is based on biblical morality.

Although there are no obscenities repeated in Jungle Cruise which is set in 1916, Blunt's character's brother is featured as a homosexual. At one point, the character makes a rather lewd sodomy comment that the website reports is "unexpectedly strong and rather disturbing." He asks Johnson's character, "Would you like to bite down on my stick?" while holding a spear.

The website also notes some moderate violence during this cinematic fictional cruise.

MovieGuide strongly advises "extreme caution" about the movie, calling it "a missed opportunity to provide moviegoers with a truly family-friendly experience. That's what happens when you let silly leftwing politics creep into your art
and entertainment, not to mention your commerce."